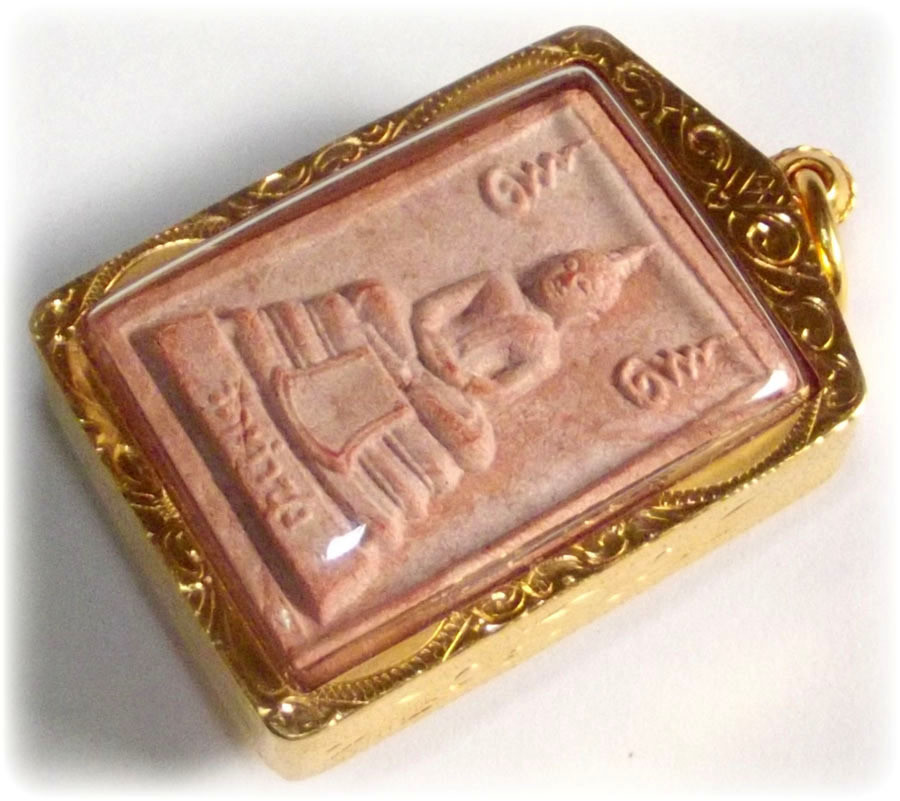 When we speak of the amulets of Luang Por Ruesi Ling Dam, the first and foremost amulet that would come to mind would usually be the Pra Hang Hmaak Amulet, and the Pra Kam Khaw. This is the Sacred Powder Amulet that can be found to be worn or kept in the house of almost every Devotee of Luang Por Ruesi Ling Dam. This is the Pra Hang Hmaak Maha Lap, made in 'Nuea Chan Hmaak (Red Powders using chewed Betel and Areca, Pong Puttakun with Pong Ittijae)

The Pong Puttakun (Sacred Powder) is visibly risen to the Surface of the Amulet, and recognizably Authentic. 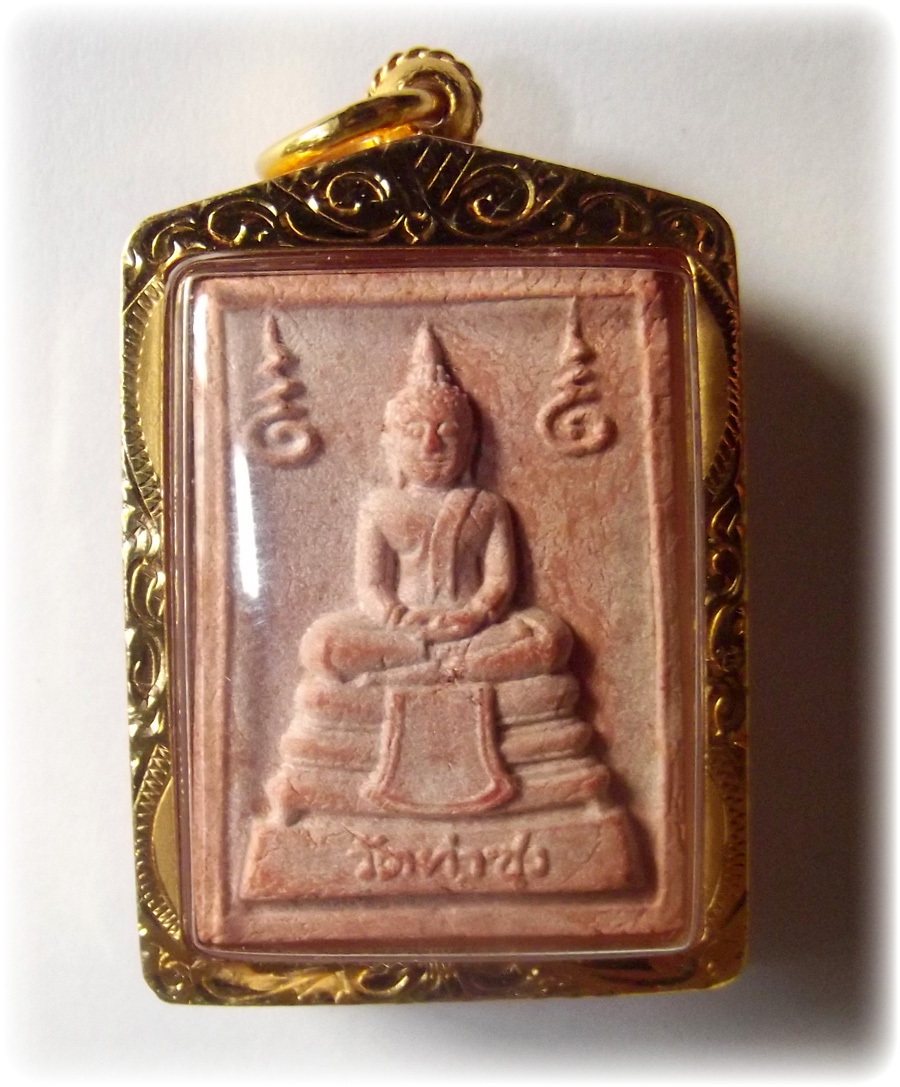 Solid Gold Waterproof Casing is included in the price of the amulet containing 2.4 Grams Solid Gold (86%). 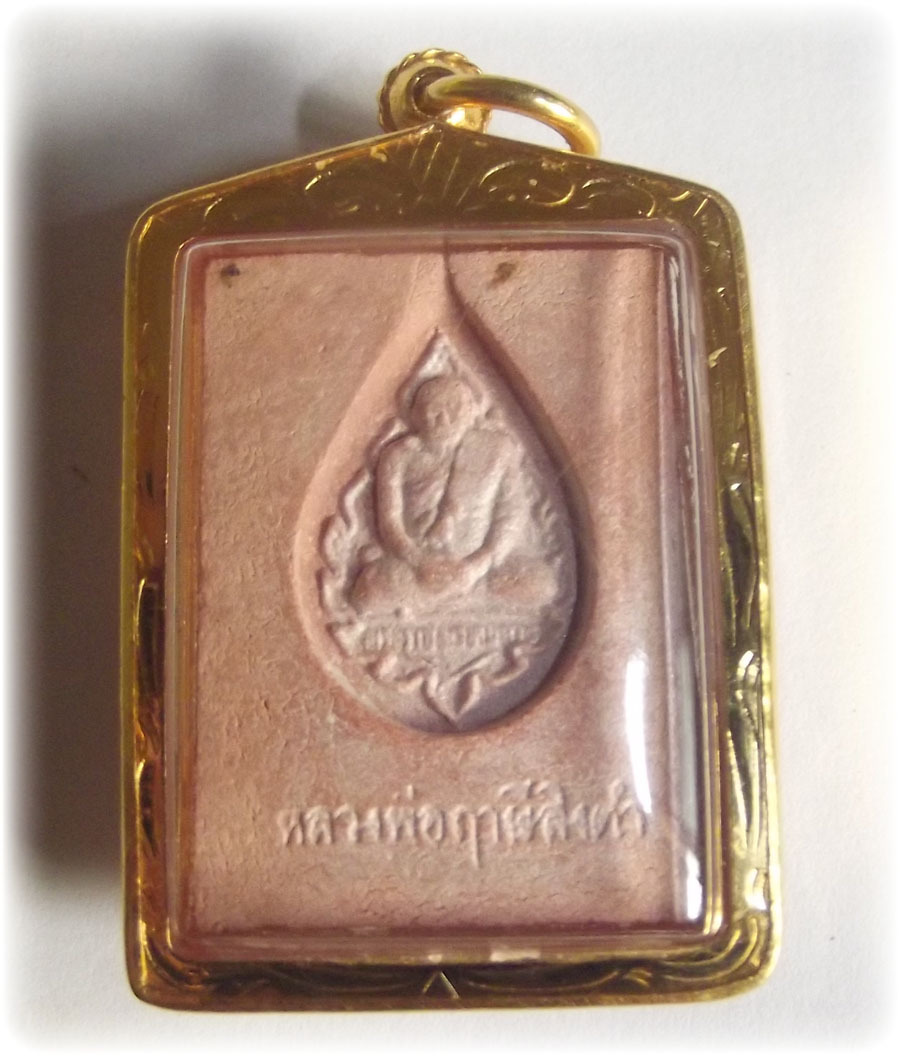 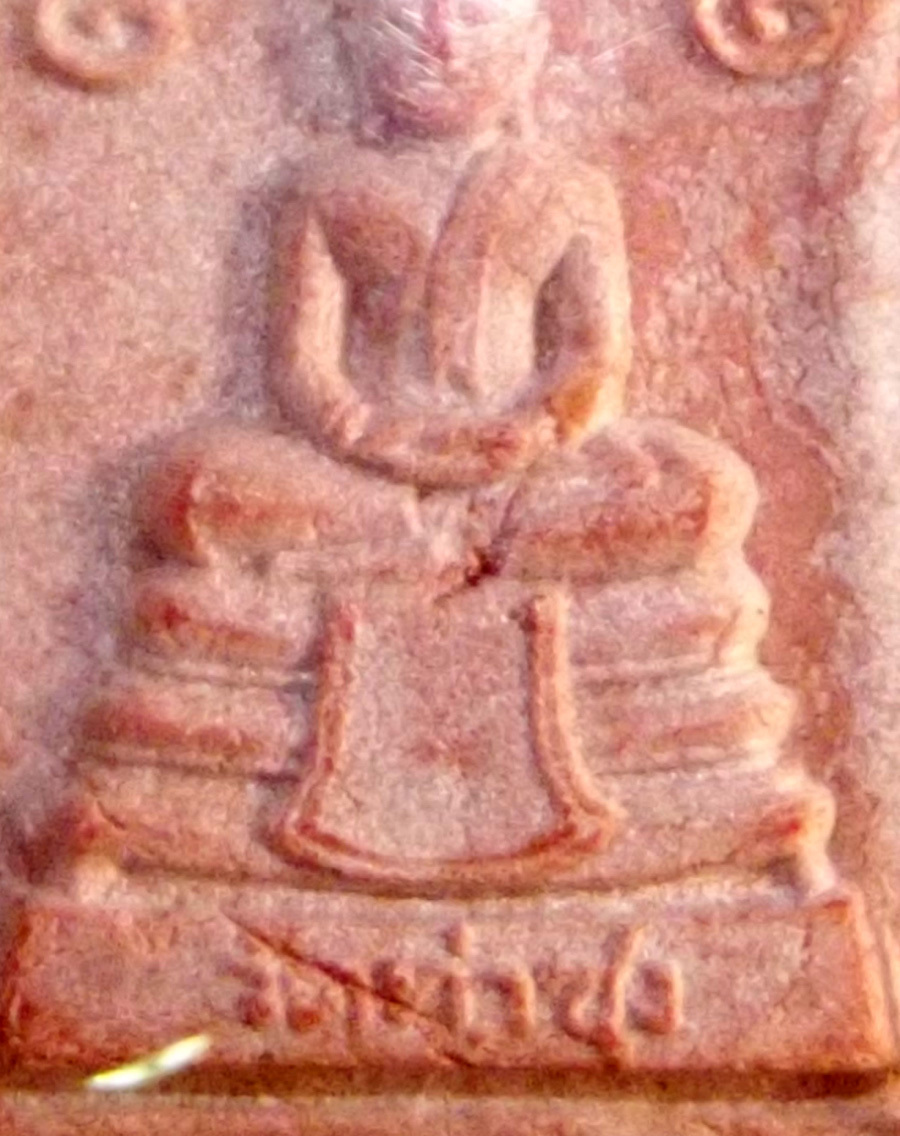 Luang Por tried it out for 4 months constantly keeping and empowering the dried rice wherever he travelled. Even if he would come to Wat Ta Sung, he would have to keep the first handful of the meals and store the Muan sarn, because the Wicha only works if the rice is kept for a period of 3 months of daily collection. 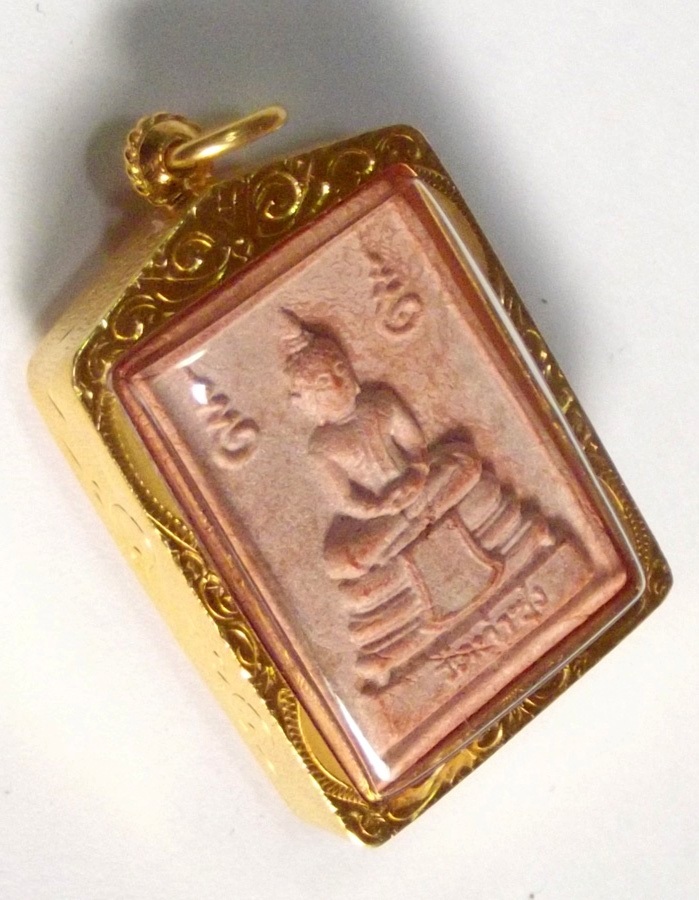 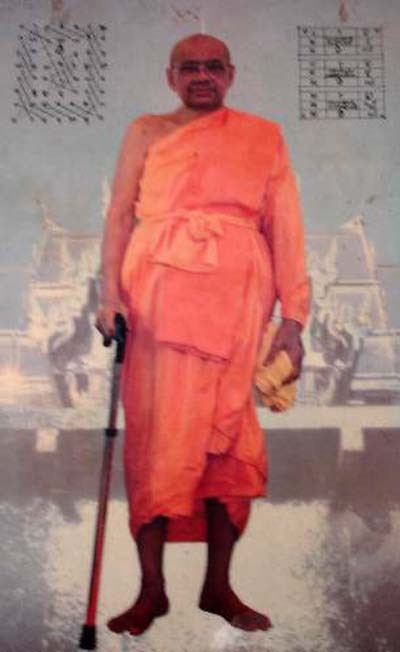 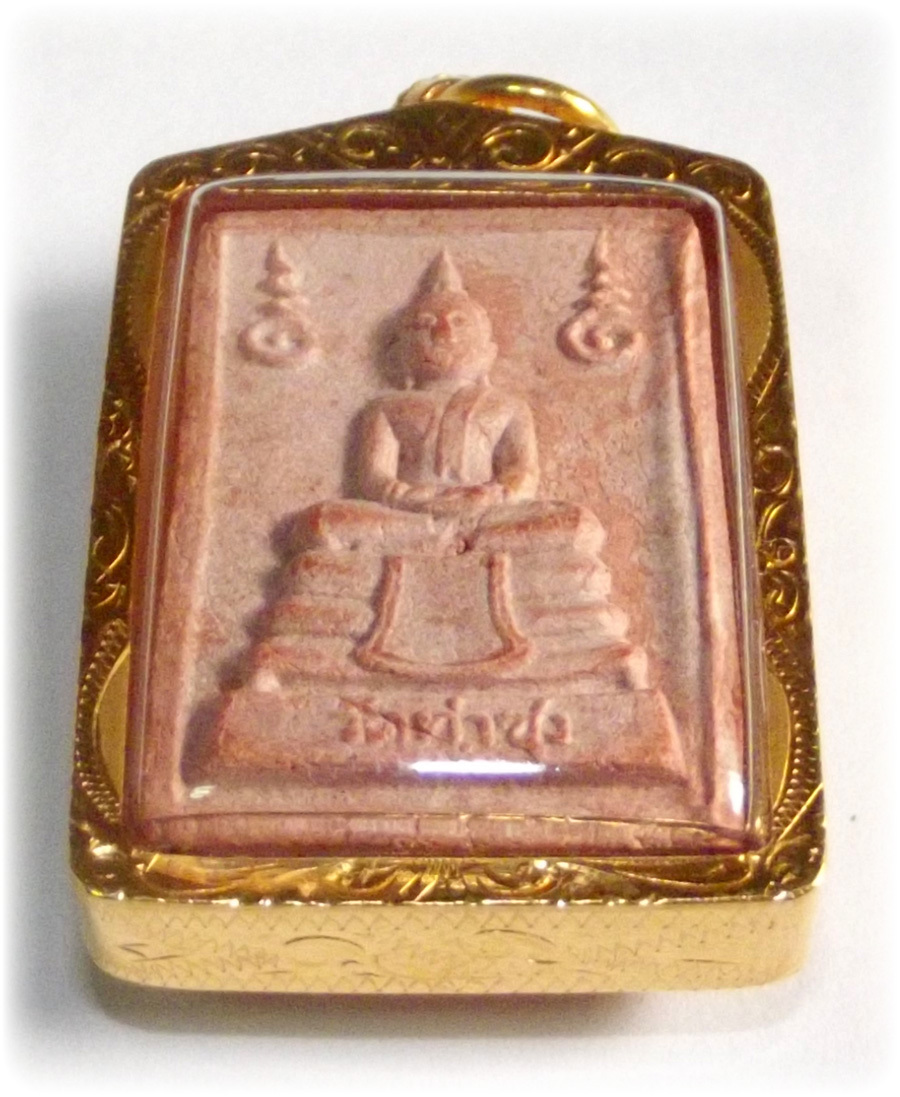 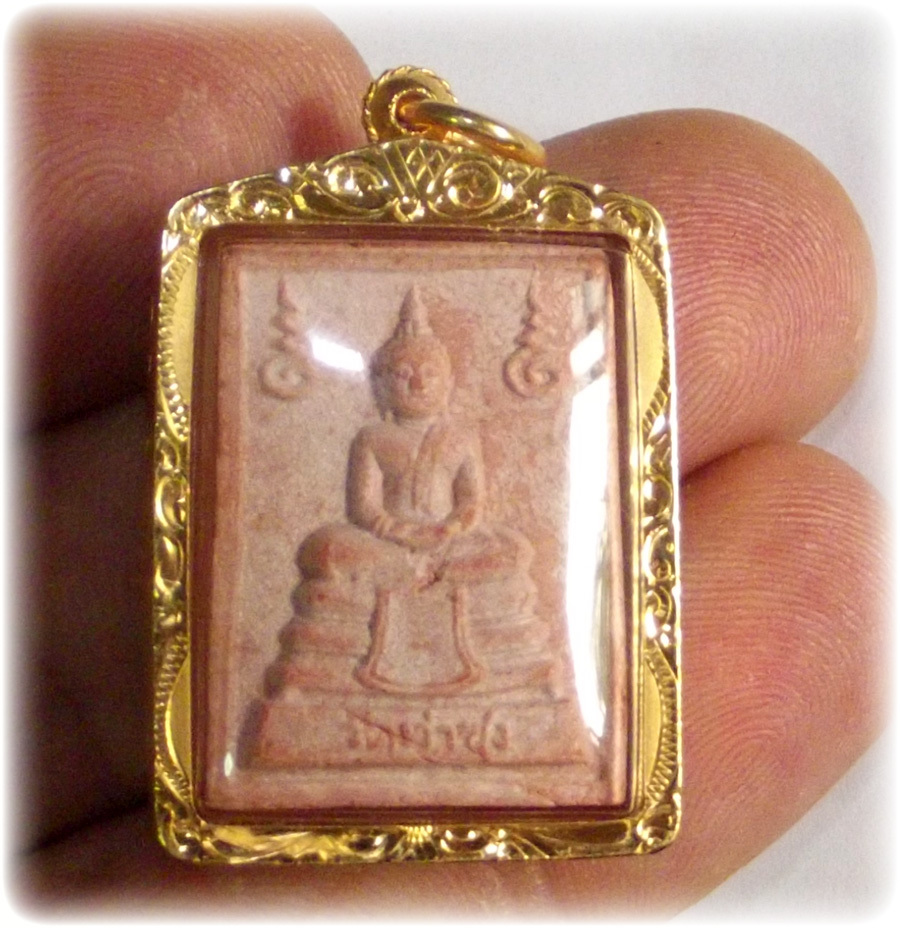 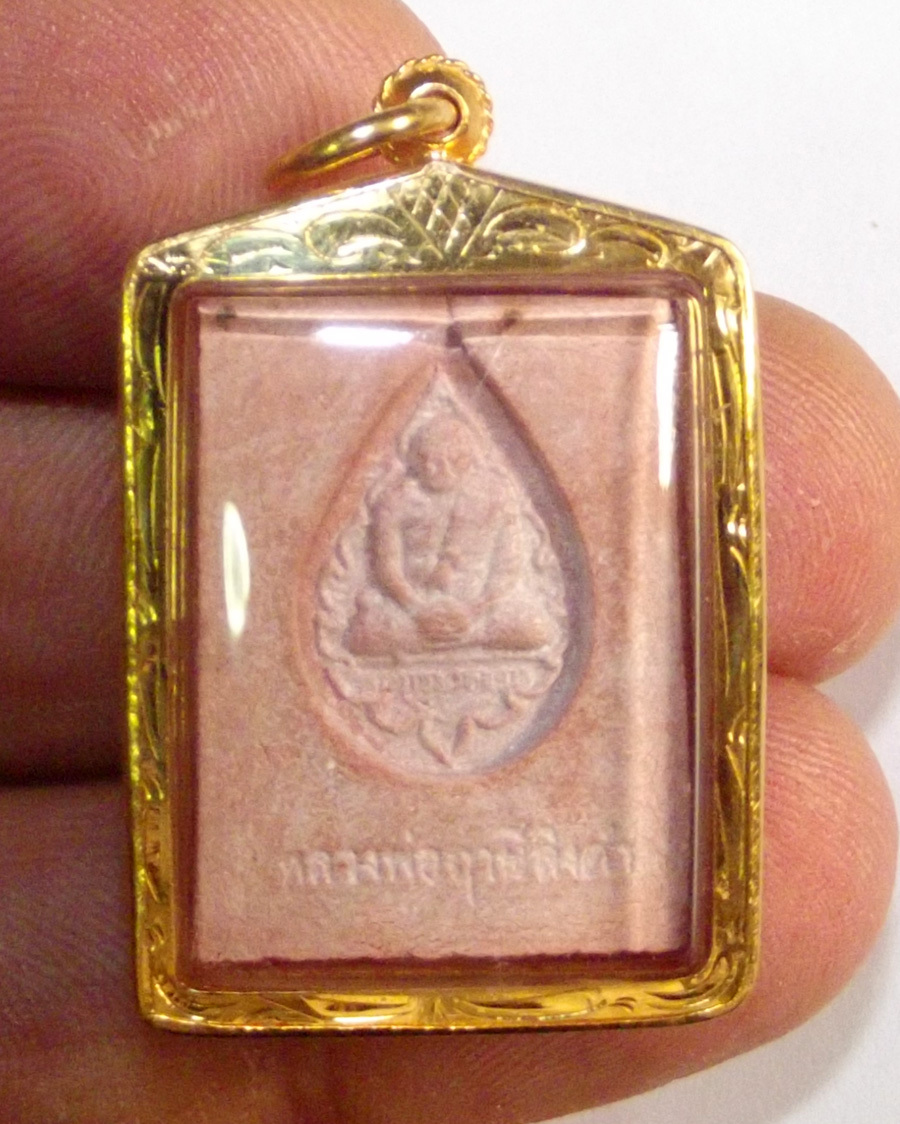 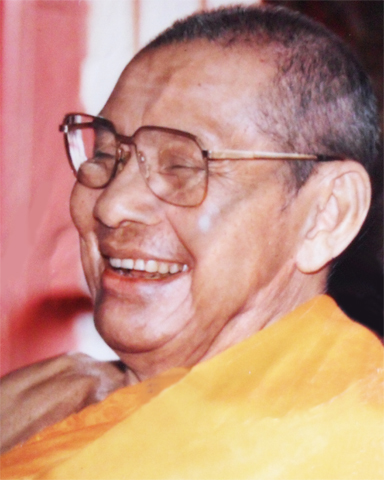