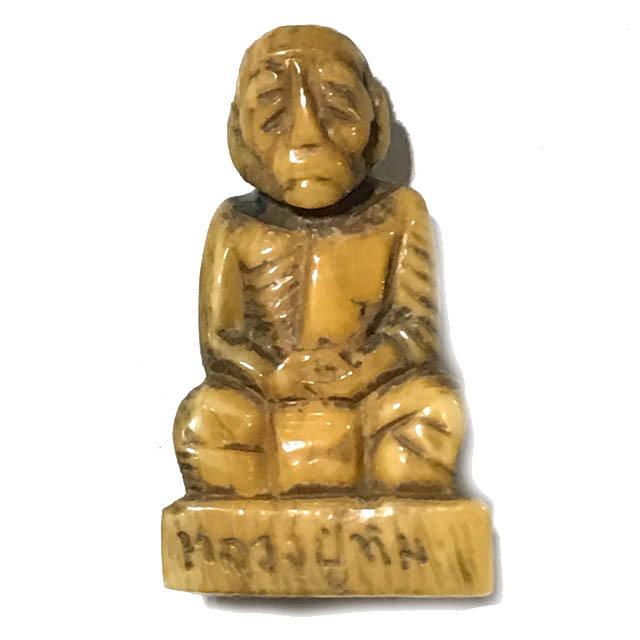 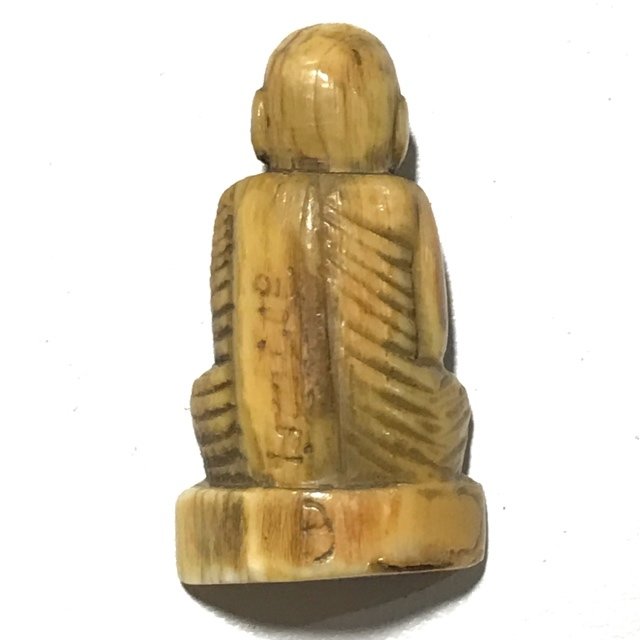 The Roop Lor Nga Gae of Luang Phu Tim Issarigo, of Wat Laharn Rai is one of the rare handmade special amulets of the pantheon, highly revered by devotees of this Great Deceased Guru Monk of the Chonburi Province, and of course by collectors of talismanic carved amulets made from ivory, wood, tooth and other such sacred materials. The amulet was released to devotees during the time around the 2510 BE - 2515 BE period, from the Great Luang Phu Tim Issarigo, of Wat Laharn Rai, with certificate of Authenticity from the Luead Ban Kaay Luang Phu Tim amulet association, signed by its President Dr. Ajarn Pisek. 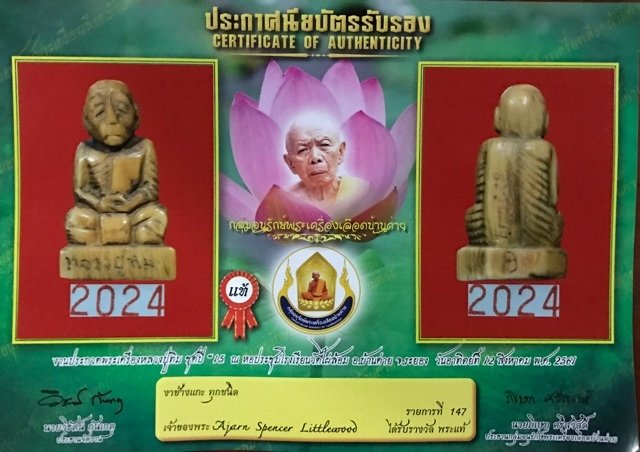 This amulet is a wonderful opportunity for devotees who seek the true power of a world class amulet from a world class edition, and also a wonderful Ongk Kroo reference study exhibit to peruse under the eye loupe. The amulet is a perfect and authentic study material, to train the eyes as to the appearance of the Ivory and Surface textures of this Classic amulet of Luang Phu Tim Hence, the amulet is also a perfect 'Ongk Kroo' reference study material for students of the Pantheon, and will increase your chances of spotting an essential rarity, without danger of risking a fakery. 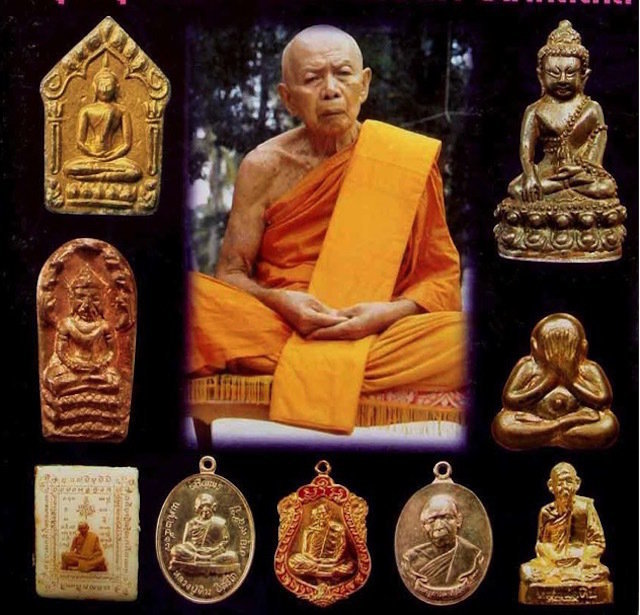 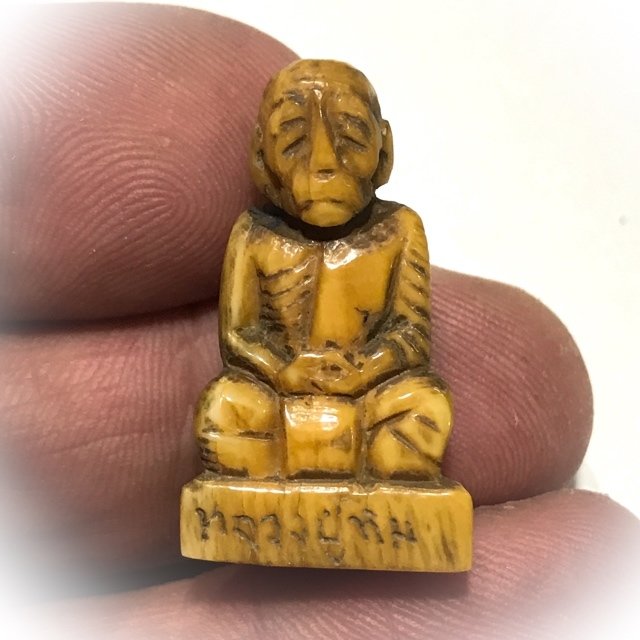 The amulet comes with Free EMS Shipping included, & with A4 plastified photograph certificate of authenticity. Luang Phu Tim Issarigo, was of course not only one of the most highly acclaimed and sought after Guru Monks for his amulets, he holds a title of the highest esteem in Thai Buddhist amulet history for his Pong Prai Kumarn powders, whose legendary power has become a worldwide phenomenon with devotees around the planet, who have experienced miraculous effects with the amulets of Luang Phu. 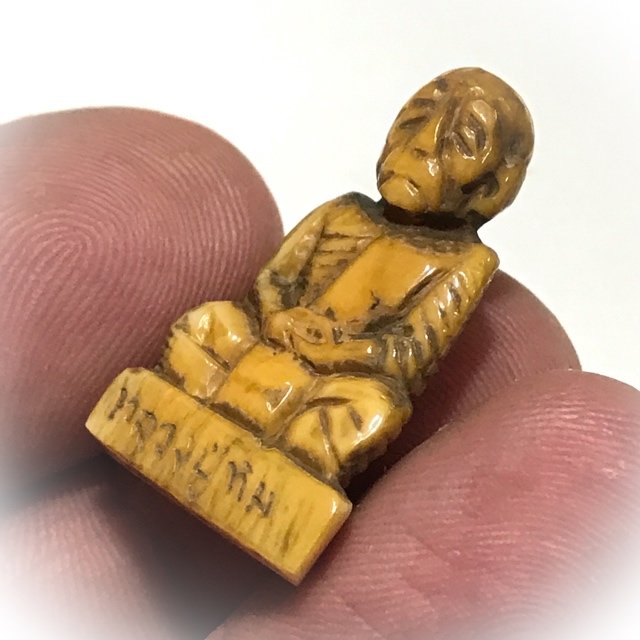 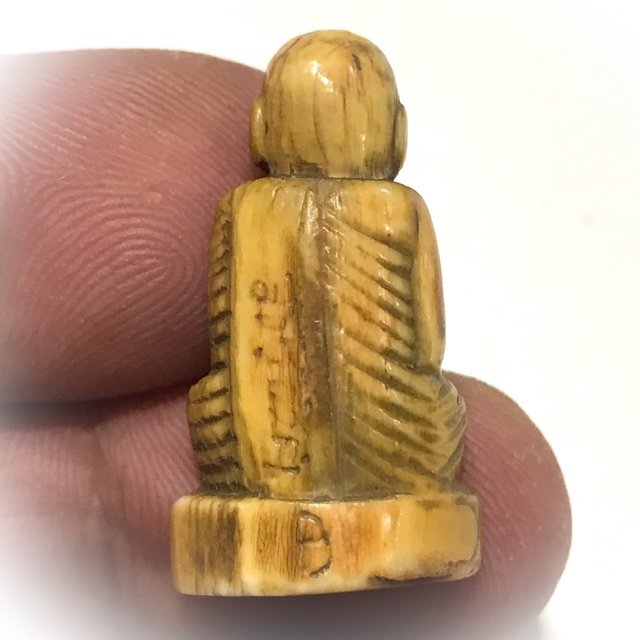 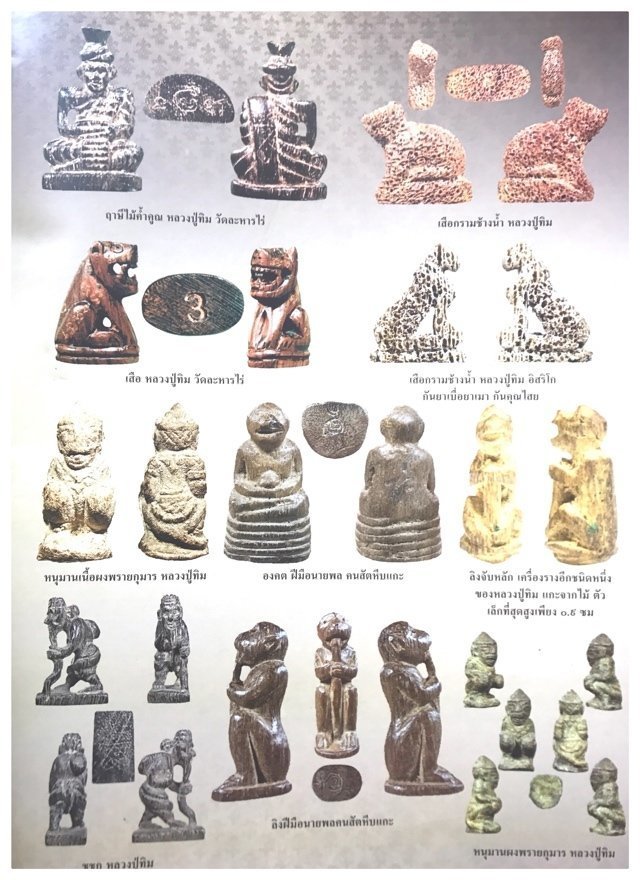 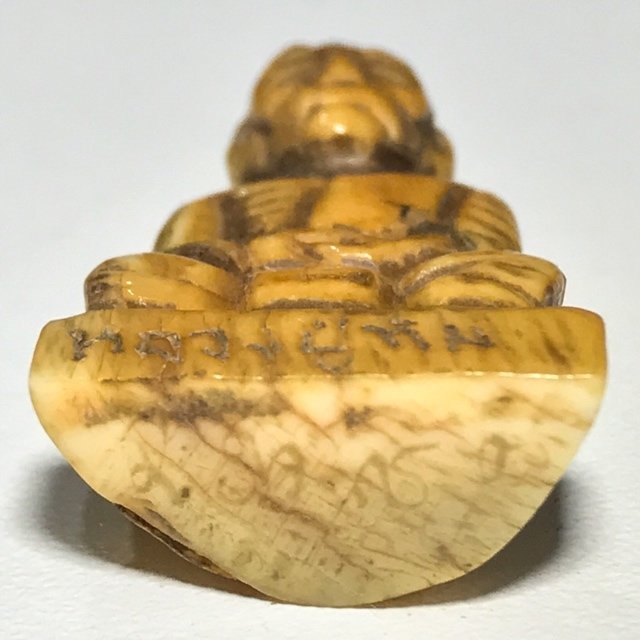 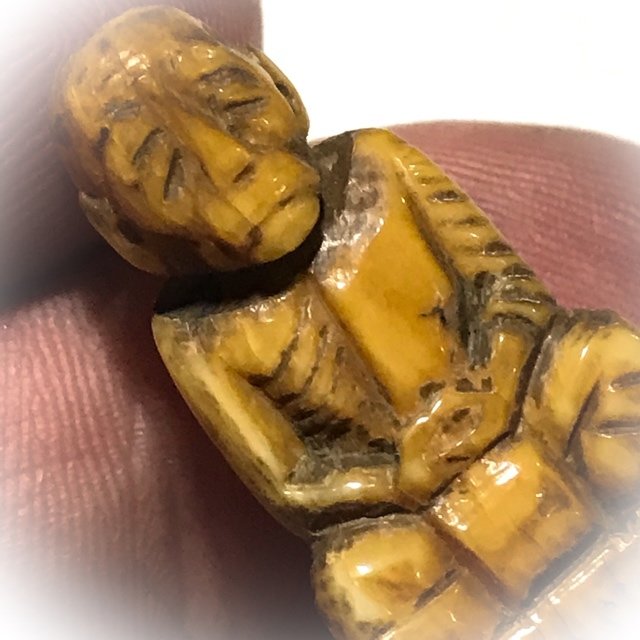 He has various direct lineage apprentices, Who are continuing to progress and spread his most powerful and world-famous Wicha. Of all of these masters, perhaps the most famous, preferred, is Luang Por Sakorn, of Wat Nong Grub (also now deceased). 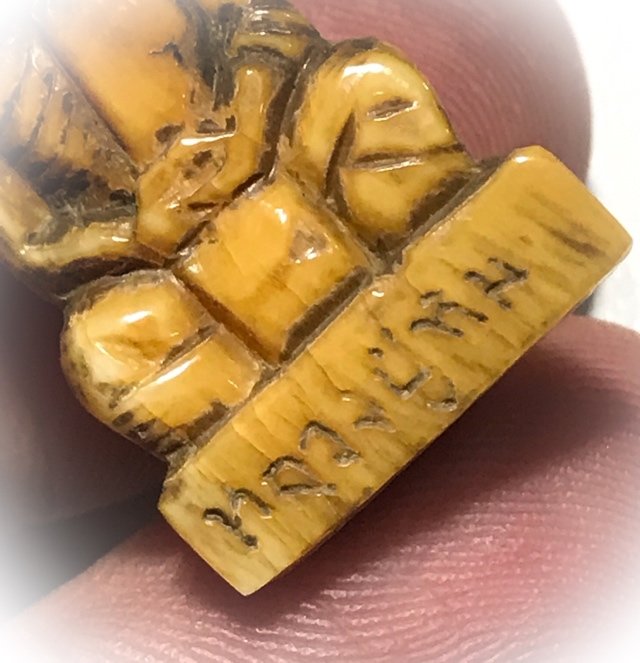 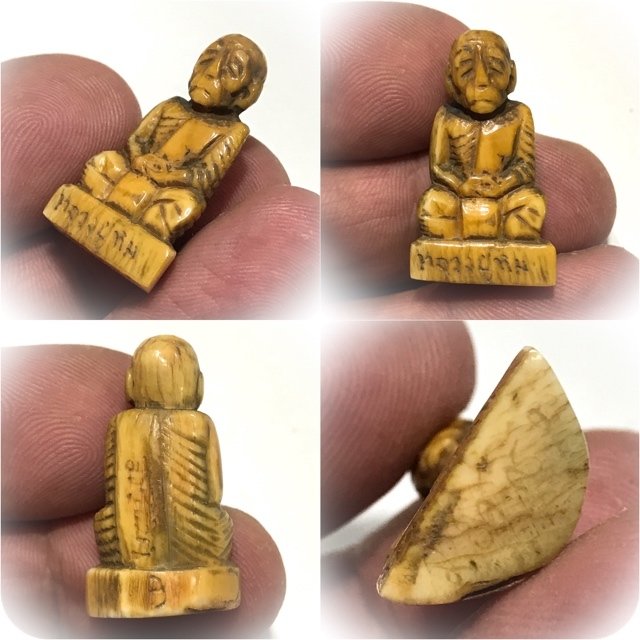 Luang Phu Tim is perhaps most famous for his Khun Phaen Prai Kumarn Amulets, which are currently experiencing a massive resurgence in popularity worldwide after recent news and discoveries, uncovering new truths which were previously hidden from the public, and are revealed in the below video wigh english subtitles.. 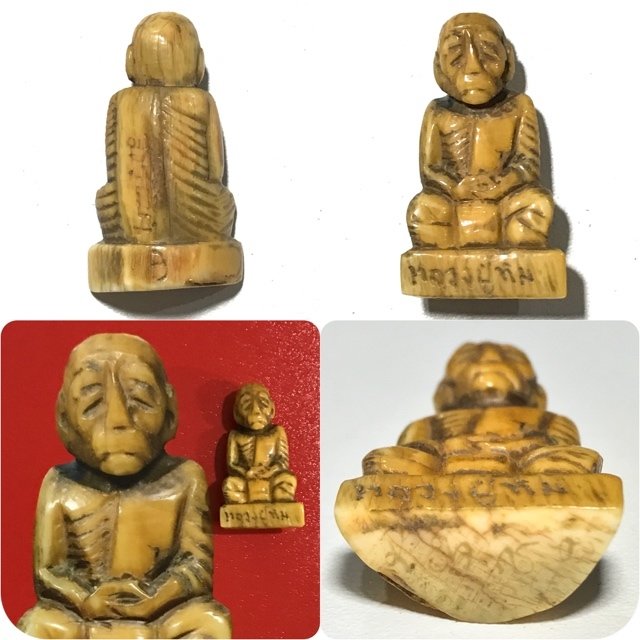