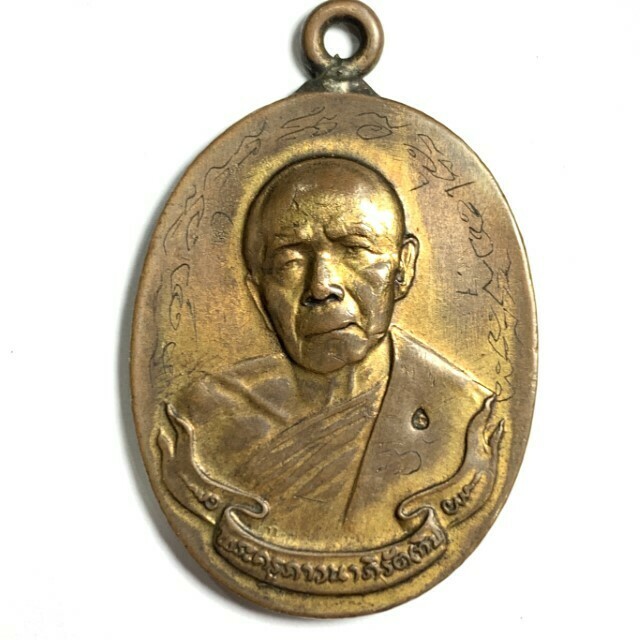 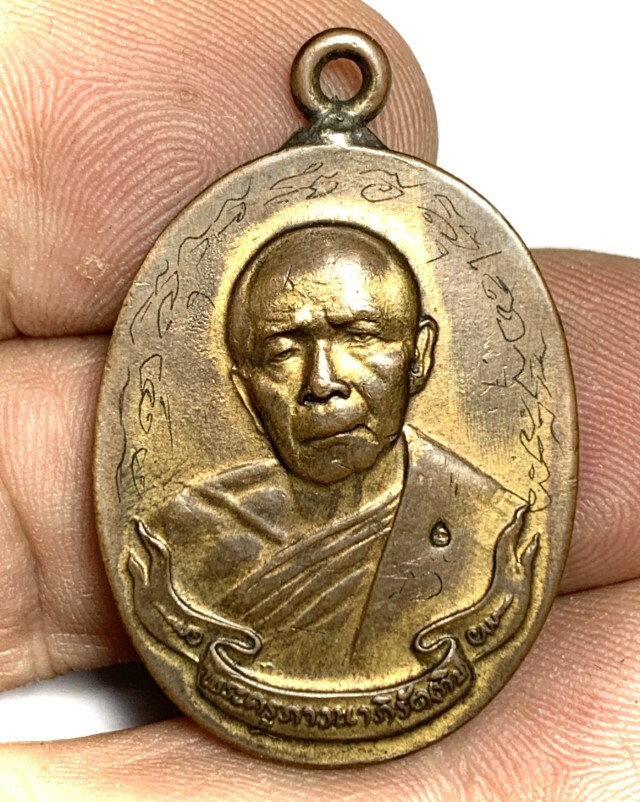 Free EMS/DHL/Fedex Shipping is offered Worldwide Included in the Price for this Amulet. The amulet comes with complimentary box, and A4 size Certificate of Authenticity included, and the offer of free solid silver, stainless steel, or waterproof casing if desired. The Rian Huang Chueam is very famous for its Metta Maha Niyom Mercy Charm, to attract and seduce customers and admirers, attract wealth, and improve Karma, as well as for the many stories of miraculous lifesaving events retold by devotees who have worn and revered this amulet. The A4 size certificate of authenticity will be plasticized and sent with the amulet to you. 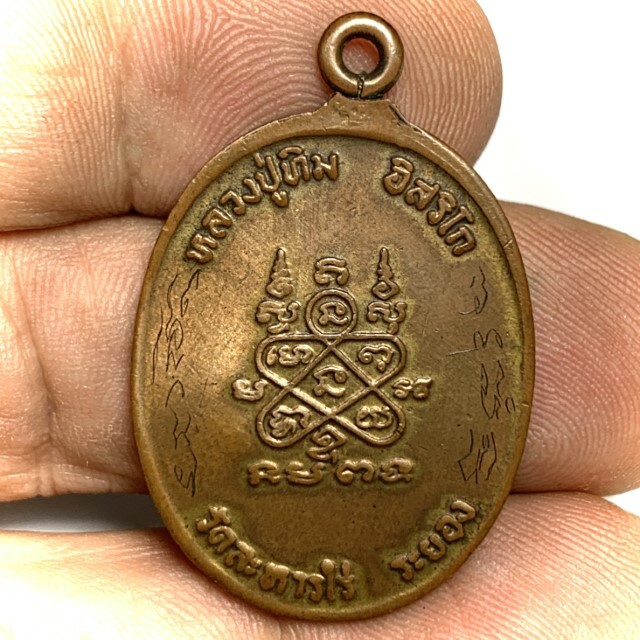 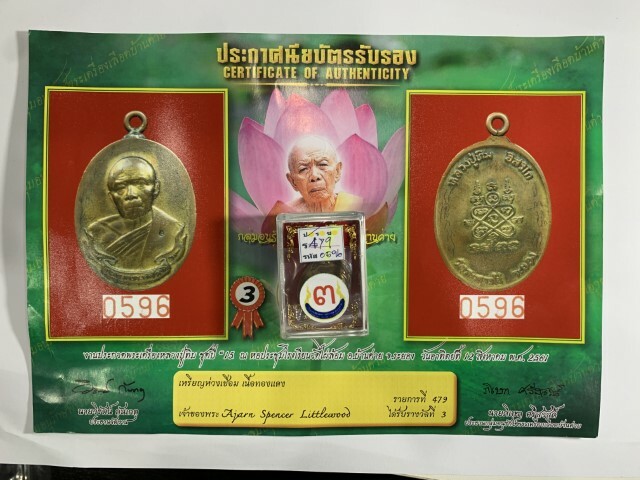 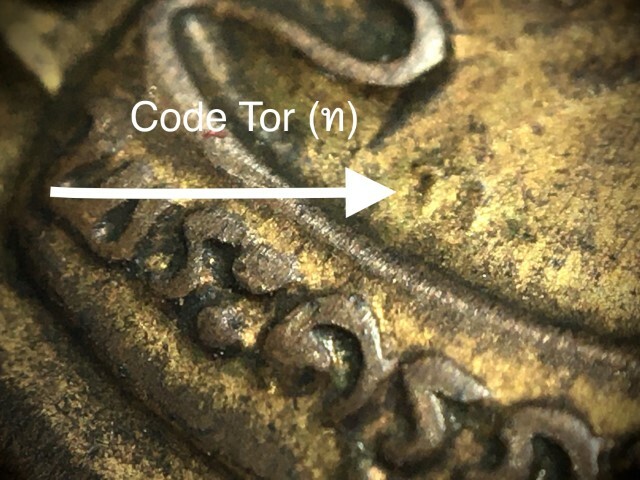 This rare Pim Niyom coin amulet of Luang Phu Tim, is a wonderful opportunity for devotees who seek the true power of a world class amulet from a world class edition, and also a wonderful Ongk Kroo reference study exhibit to peruse under the eye loupe. The amulet is a perfect and authentic study material, to train the eyes as to the appearance of the Classic Coin amulets of Luang Phu Tim Hence, the amulet is also a perfect 'Ongk Kroo' reference study material for students of the Pantheon, and will increase your chances of spotting an essential rarity at the right price, and without danger of risking a fakery. 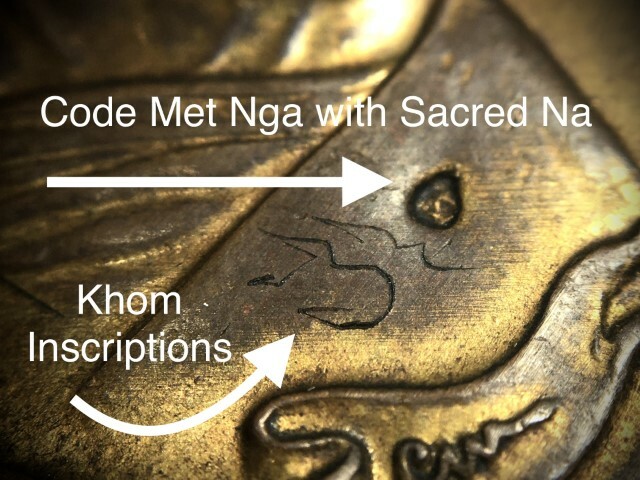 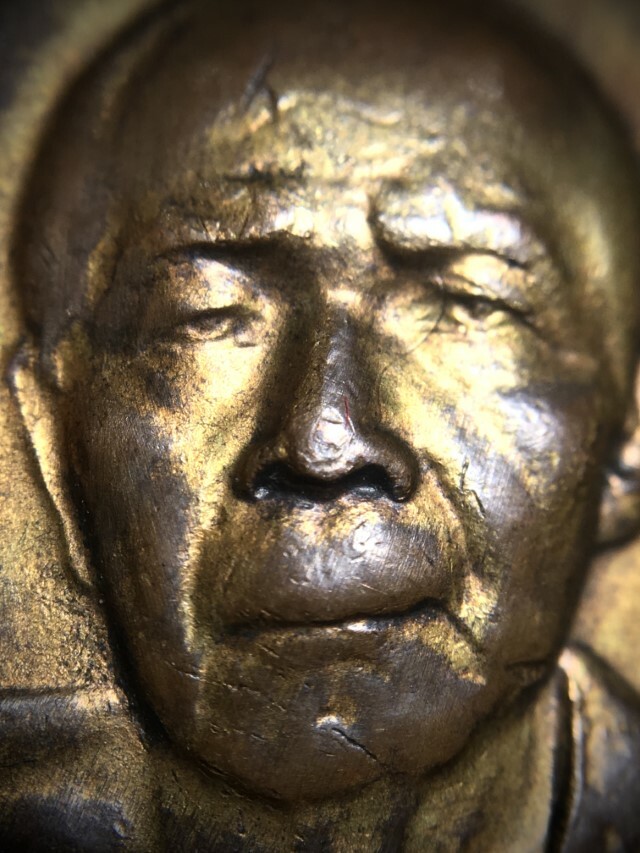 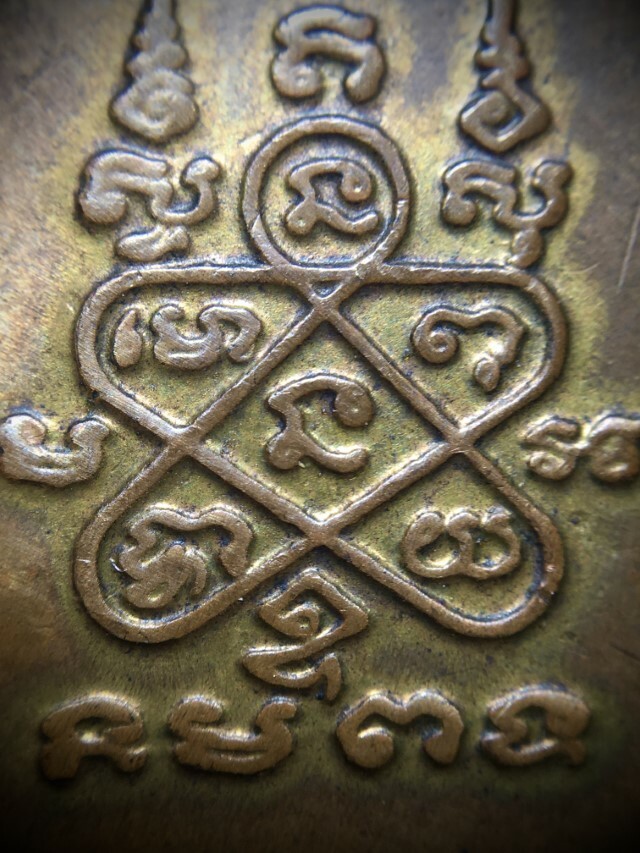 Below; Encyclopaedic Documentation of the Rian Huang Chueam in the Dton Rak Pra Editorial 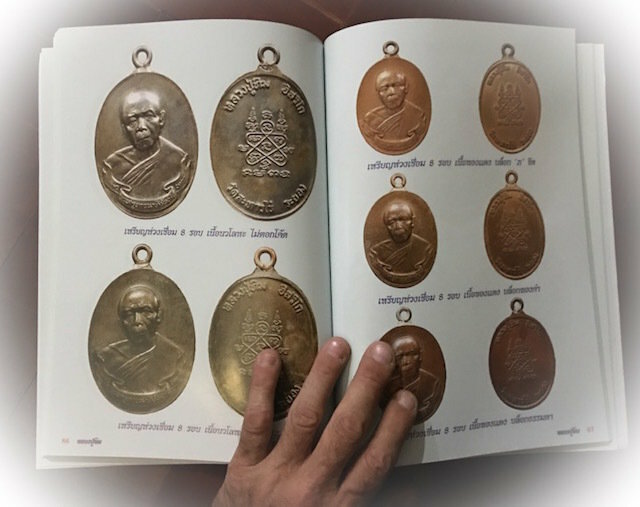 Luang Phu Tim Issarigo, is of course not only one of the most highly acclaimed and sought after Guru Monks for his amulets, he is the holder of the highest esteem in Thai Buddhist amulet history for Pong Prai Kumarn powders, highly reputed for powerful Metta. Maha Lap Maha Sanaeh Power 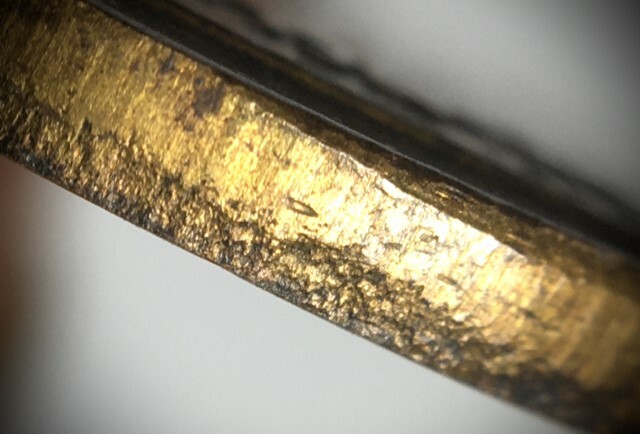 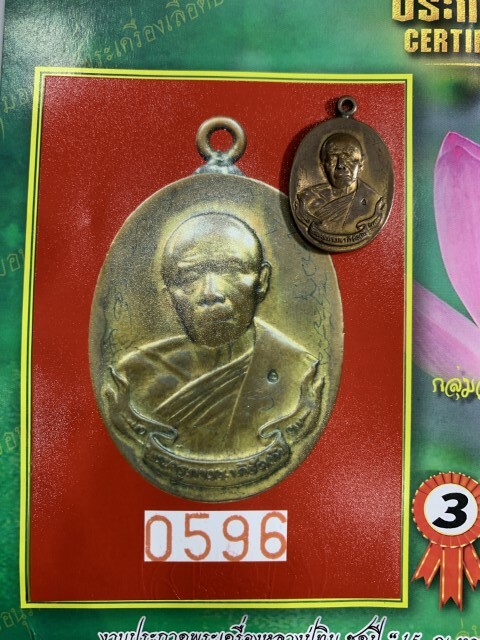 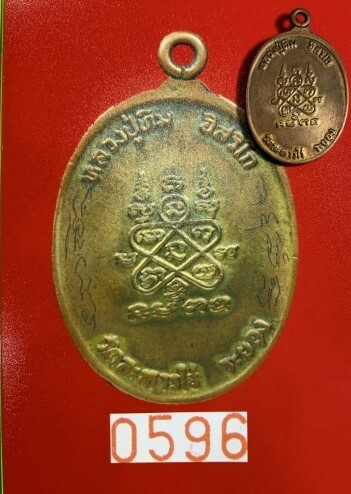 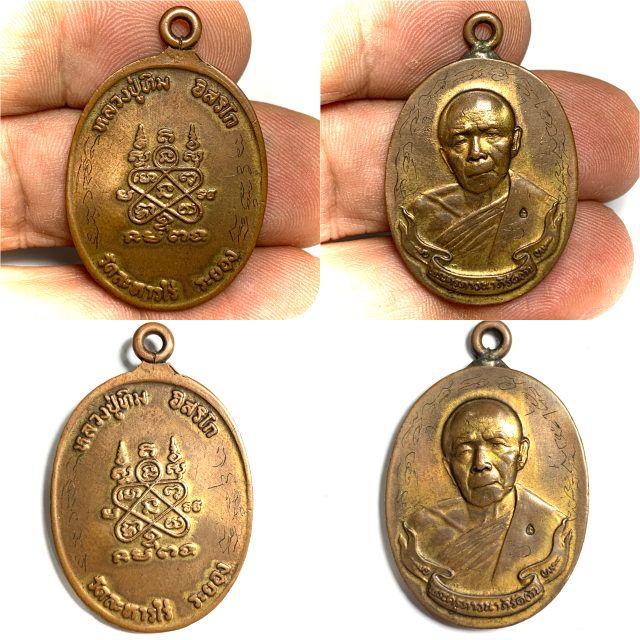 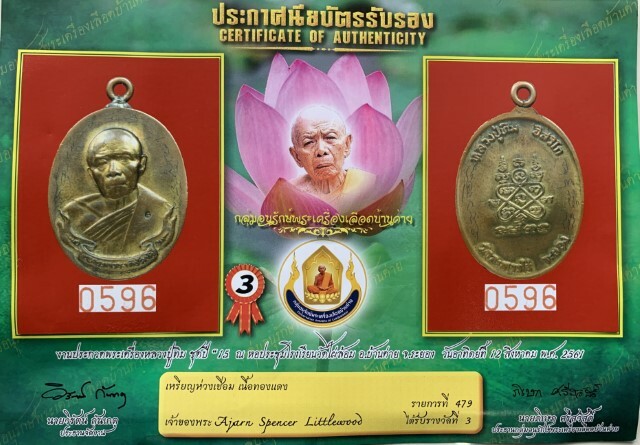