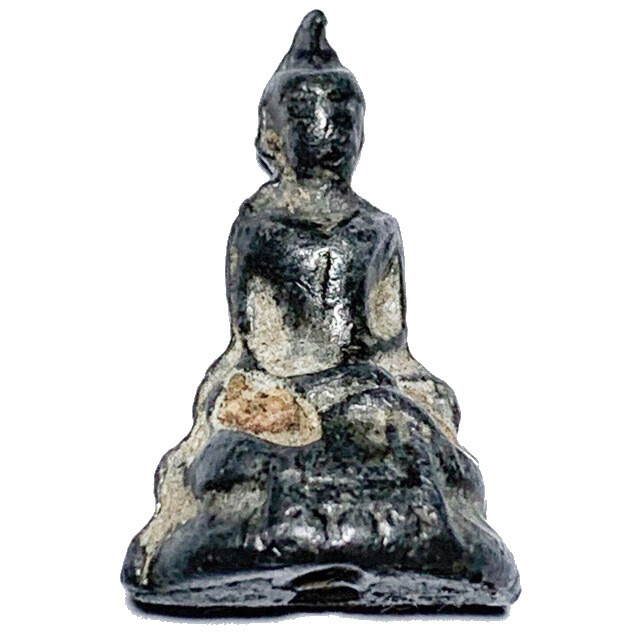 The Pra Put Pim Pra Put Sorng Hnaa 2 sided Buddha Amulet in Pim Lek, made from Nuea Dtakua Aathan Pasom Parort Fang Khiaw Hmaa Pha, is one of the rarer models of a variety of different Pim (models), which Luang Por Dam created, by taking already pre-existing designs from other great temples and masters, & using them to make these amulets.

Created by forging them with alchemical metallurgy into leaden statuettes, which the filled with the insertion of a magic spell in Sacred Khom Agkhara on a piece of parchment paper, and wolf's canine tooth. This model exists both in rare twin sided/faced version, 'hlang riab' flat back version, and full torso (front and rear in 3D). 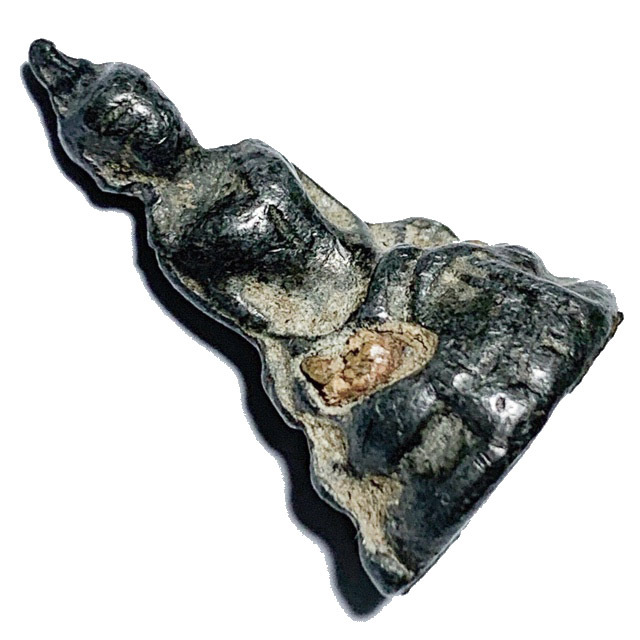 Those exhibits which display a coating and content of Parort Magical Mercurial alloy running over the surface and within the metal chanuan muan sarn of the amulet are extremely preferred for the Kaya Siddhi elemental powers bekieved to contain within the Parort Mercurial Alloy.

Free Shipping Worldwide is included with this amulet. This amulet is a Pim Lek measuring 2.2 x 1.4 Cm, and is fitting for all Genders, and Children, being of small to medium size, but has weight to it, due to the heavy alchemical mercurial leaden alloy. During the Covid Period of Lockdown however, only orders over 300$ will be shipped free,and extra postage for Fed-Ex must be added for orders under 300$ 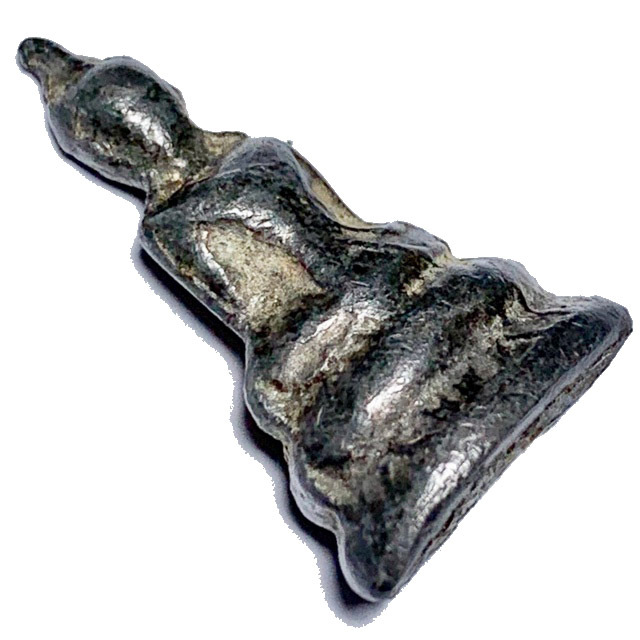 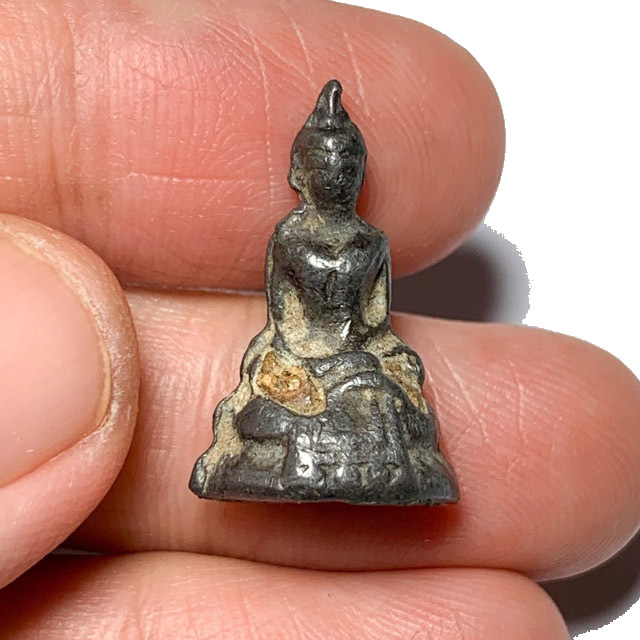 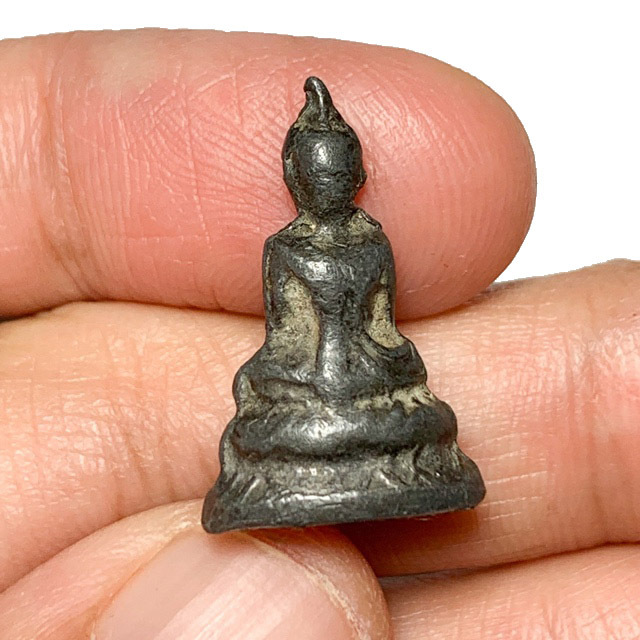 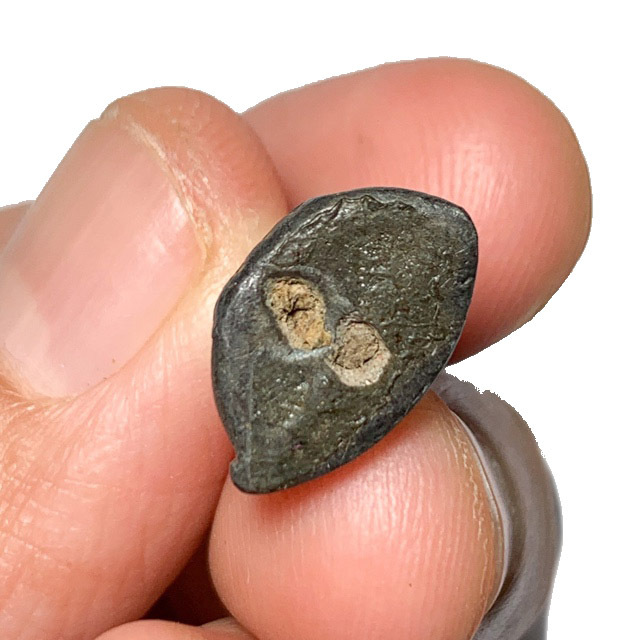 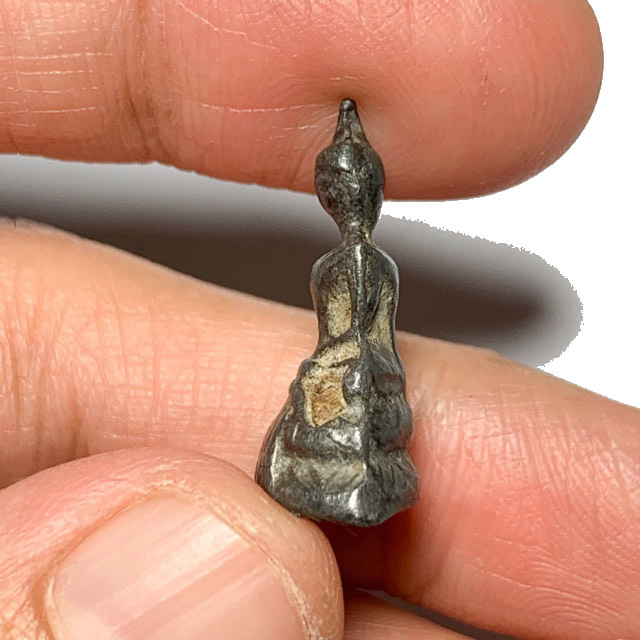 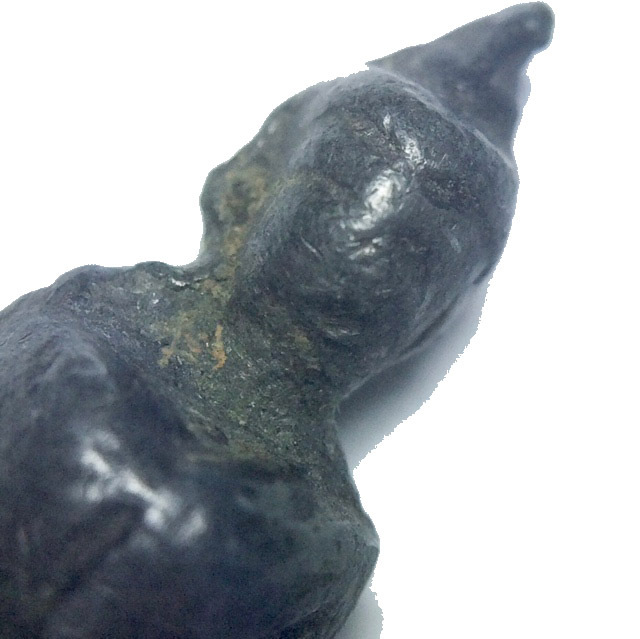 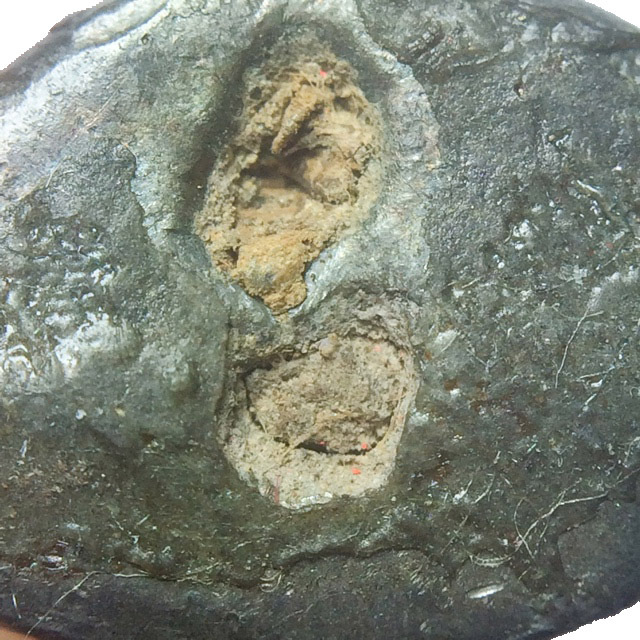 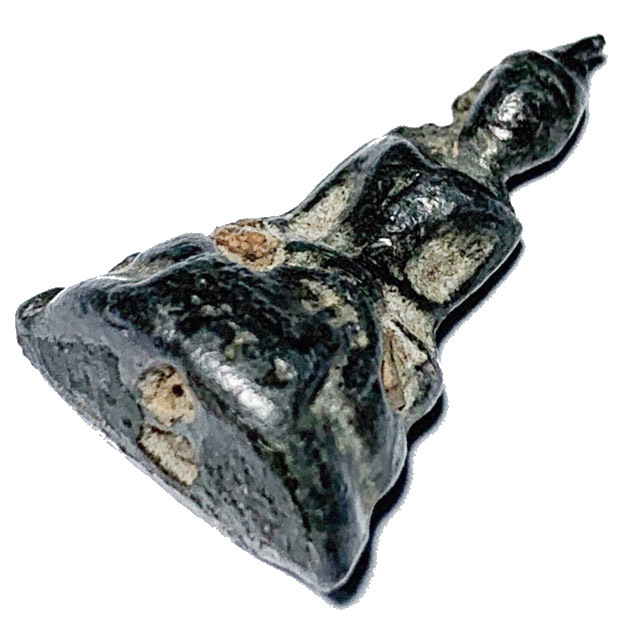 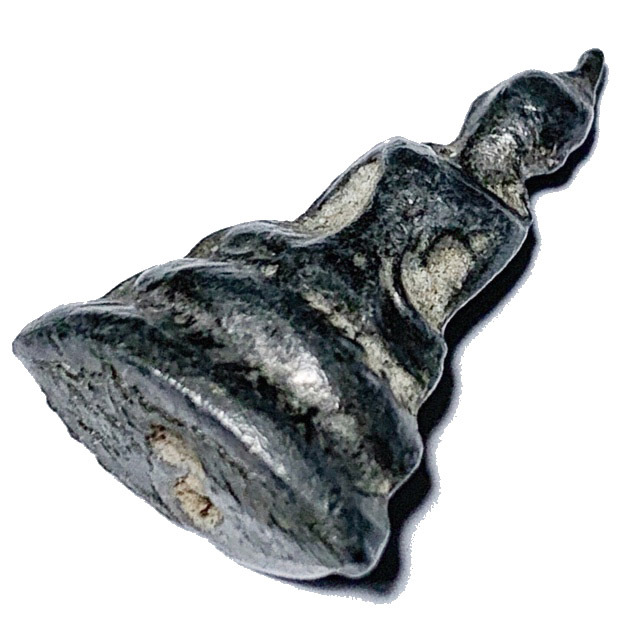 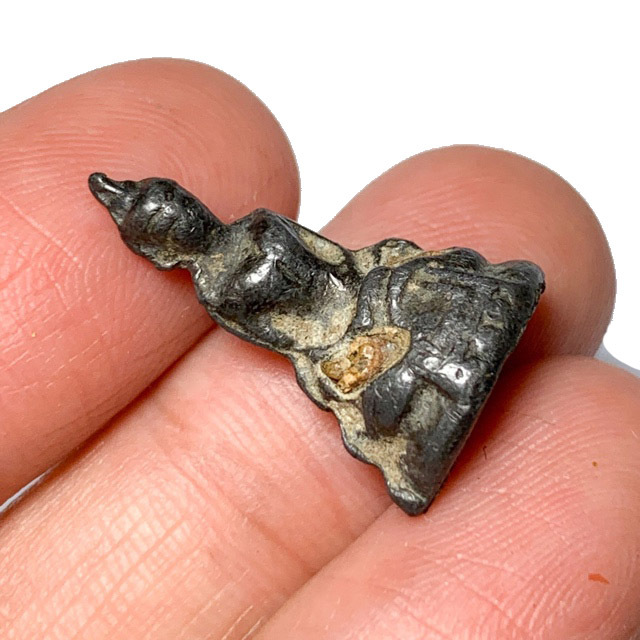 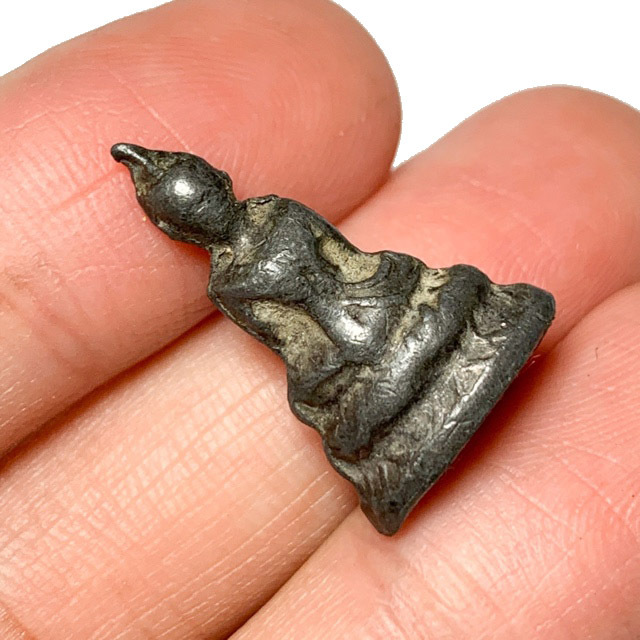 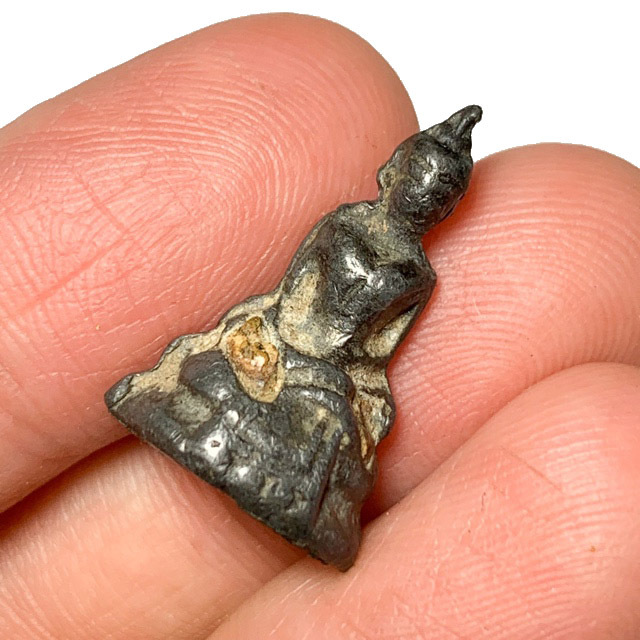 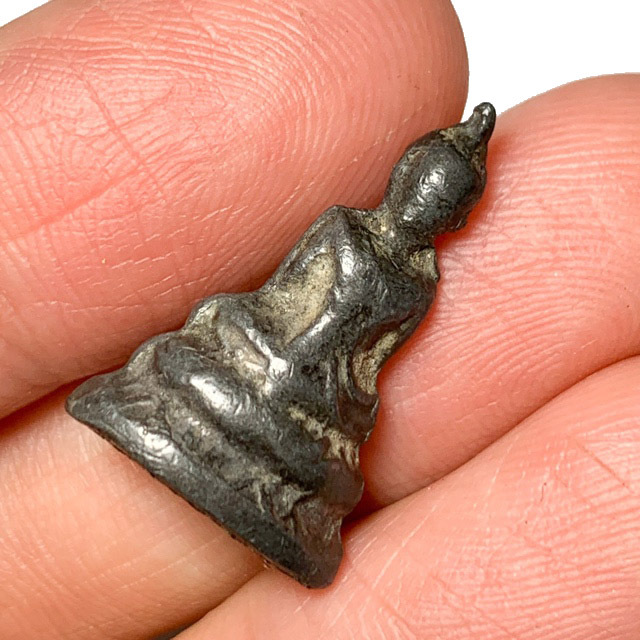 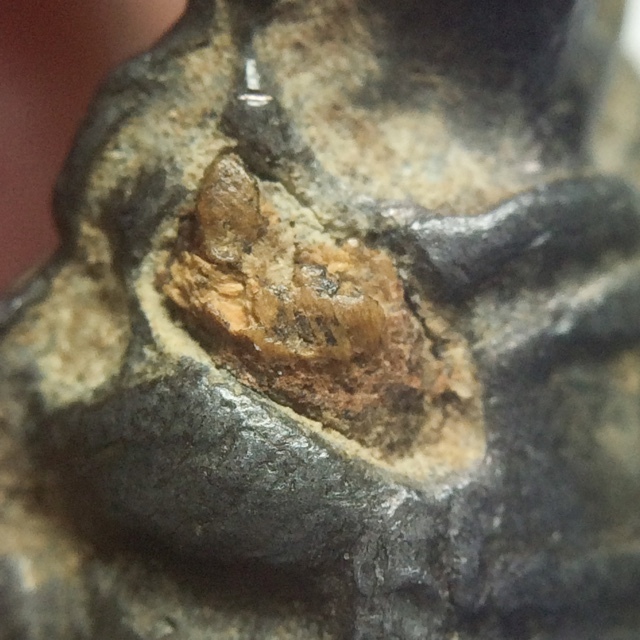 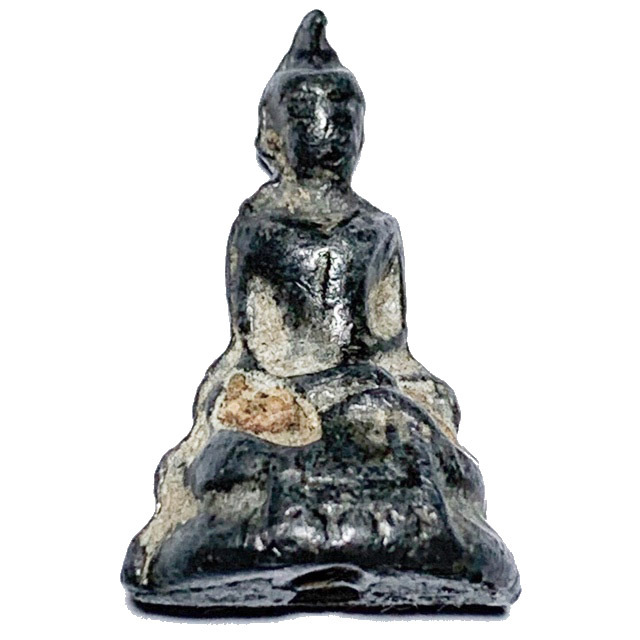