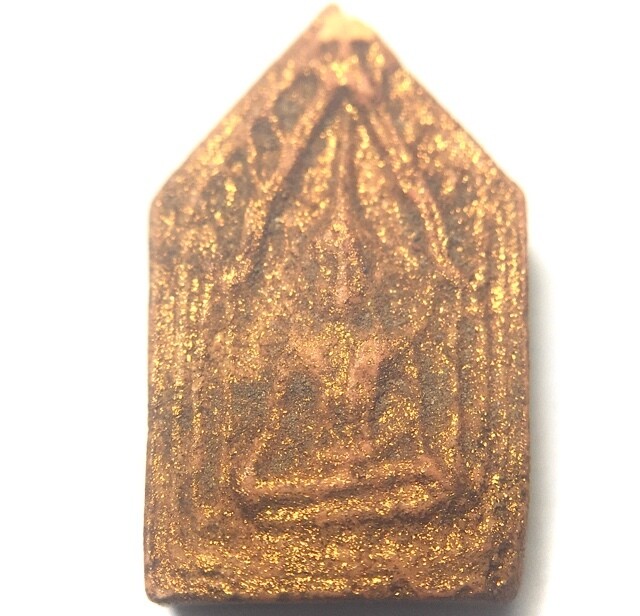 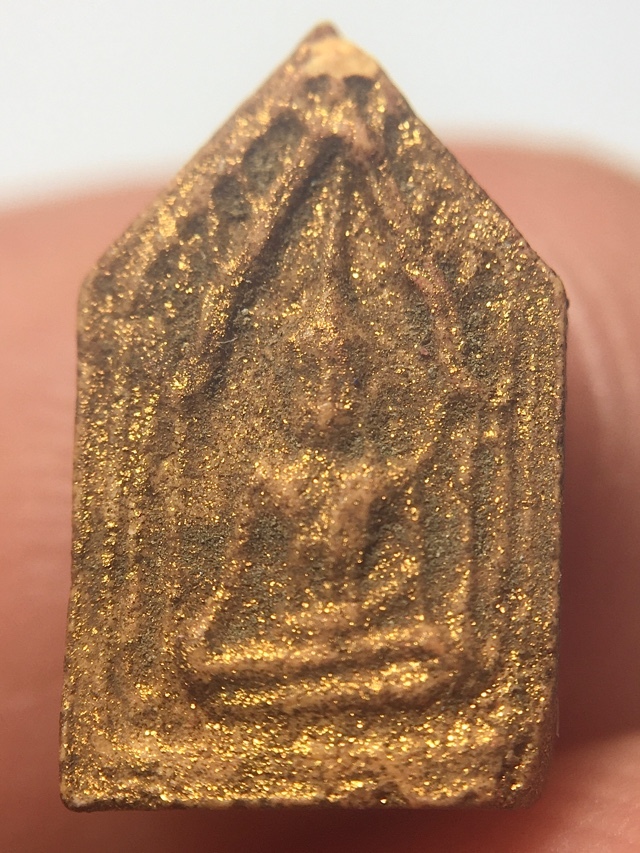 The amulet was for a long time a completely unknown to the general public, but has been a closely guarded prized possession of the inner circles of collectors of amulets of Luang Phu Tim, and the devotees of Luang Phu Gaew Gesaro. This amulet is an absolute essential rarity that only few can have the pleasure to possess, for they are immensely difficult to find under any circumstance. Miniature in size, packed with truly powerful magic of two great Masters. 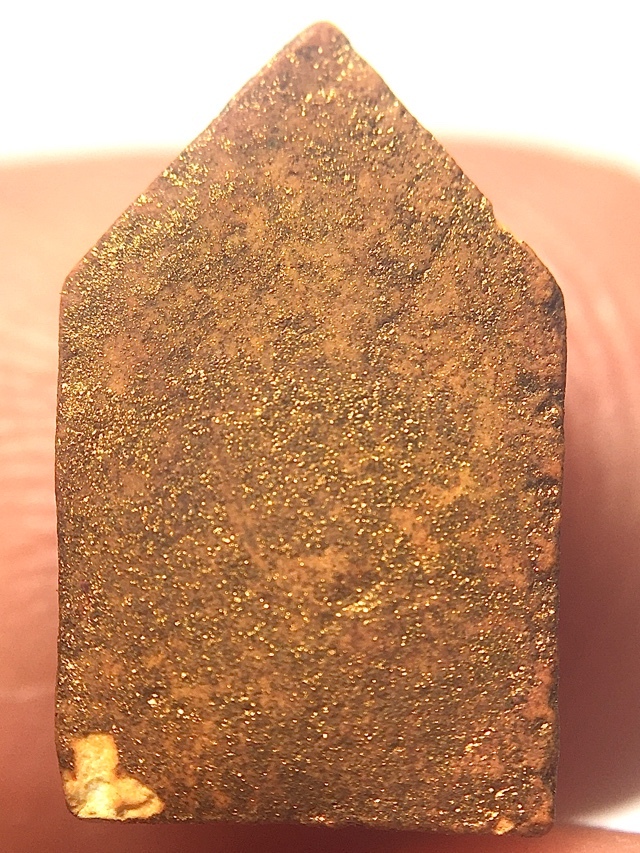 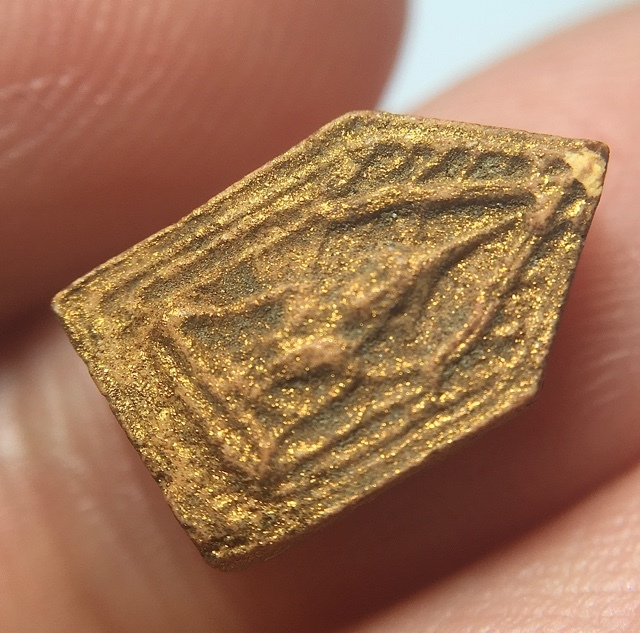 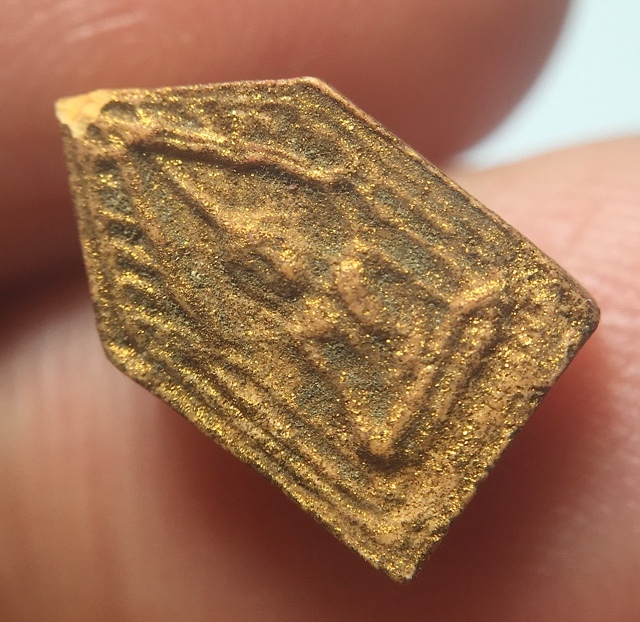 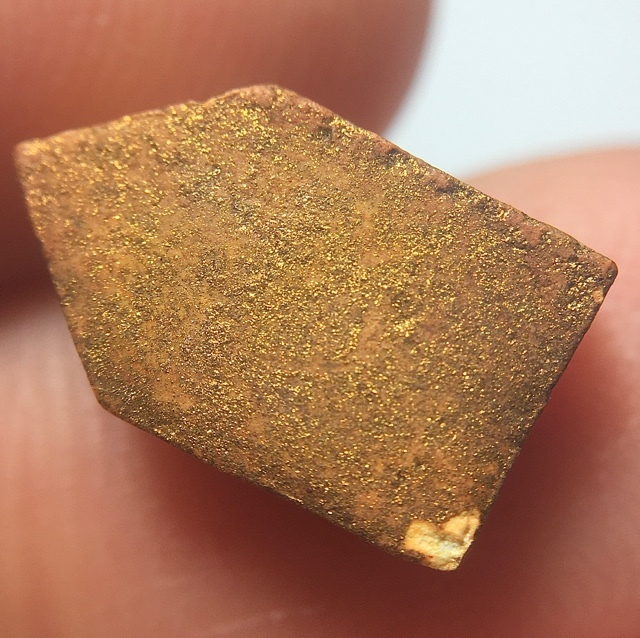 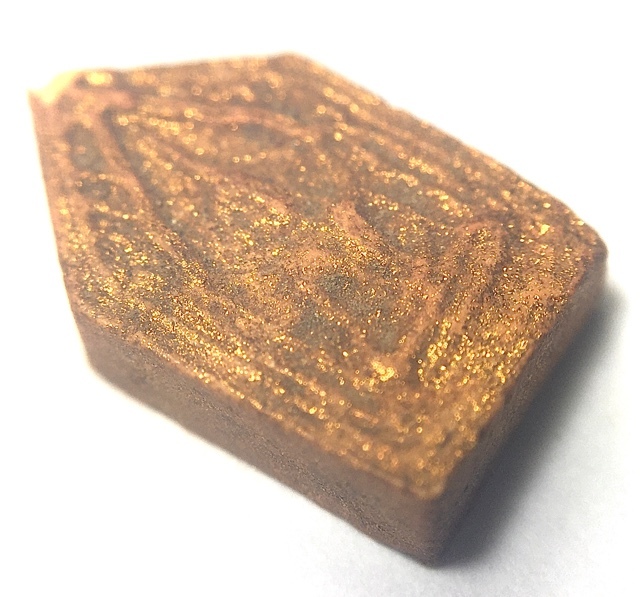 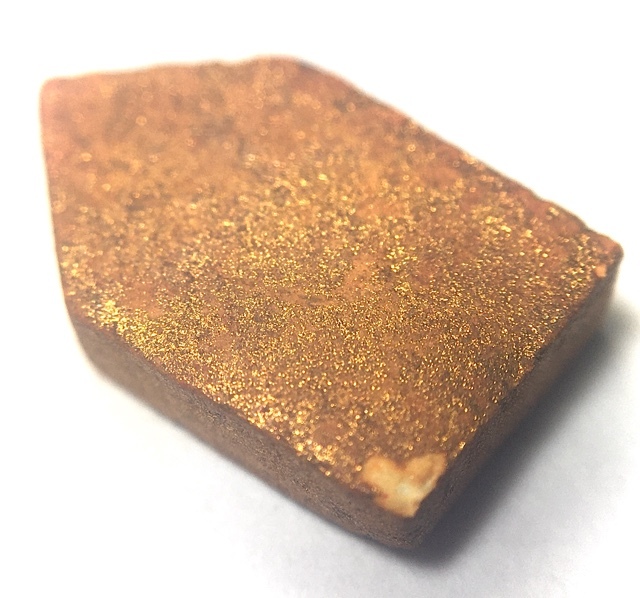 And so, even those states of matter are not stable, and are impermanent. Beyond that, lies the fact that all things are truly empty of any permanent inherent quality that is unchangeable. Luang Phu Gaew had received true insight into this higher truth, and the realisation of this truth, empowered him to turn the elements and their energies within material objects. 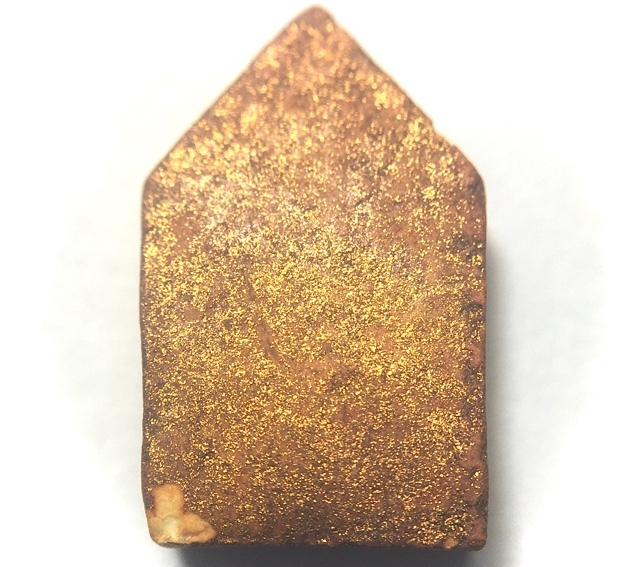 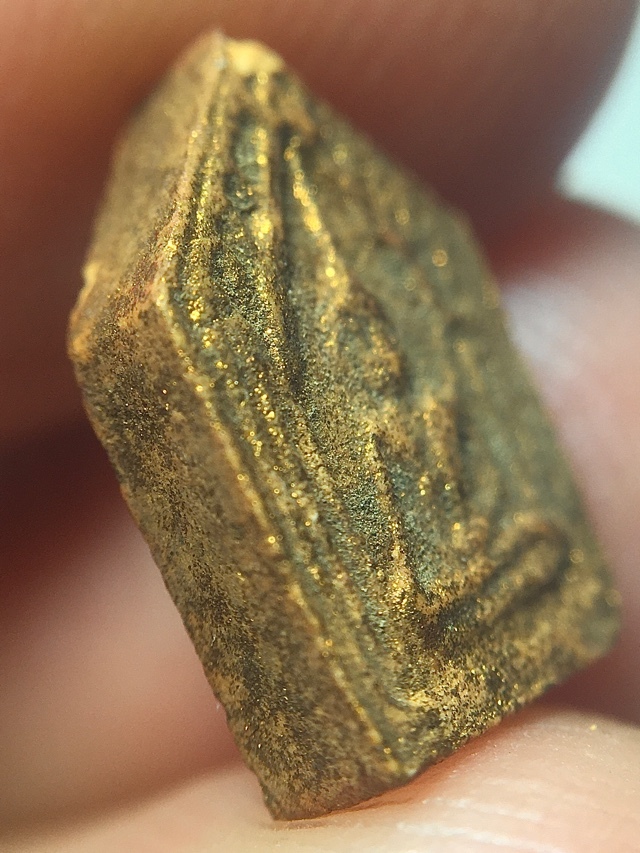 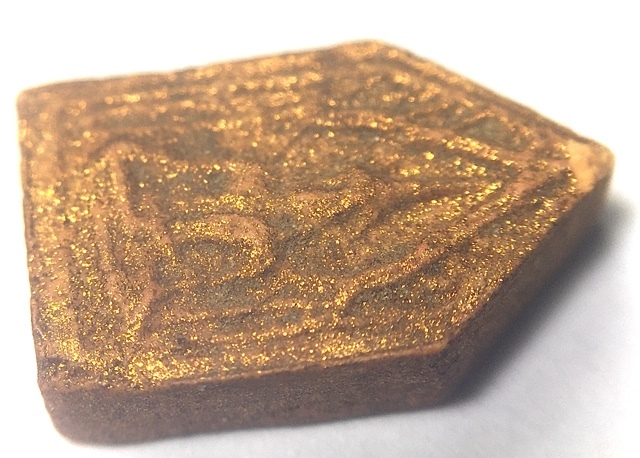 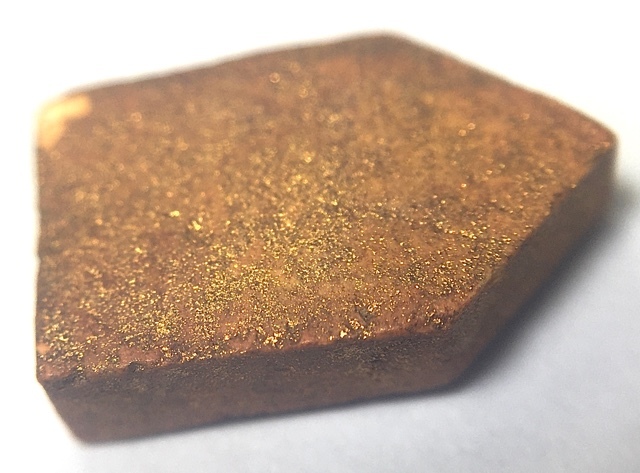