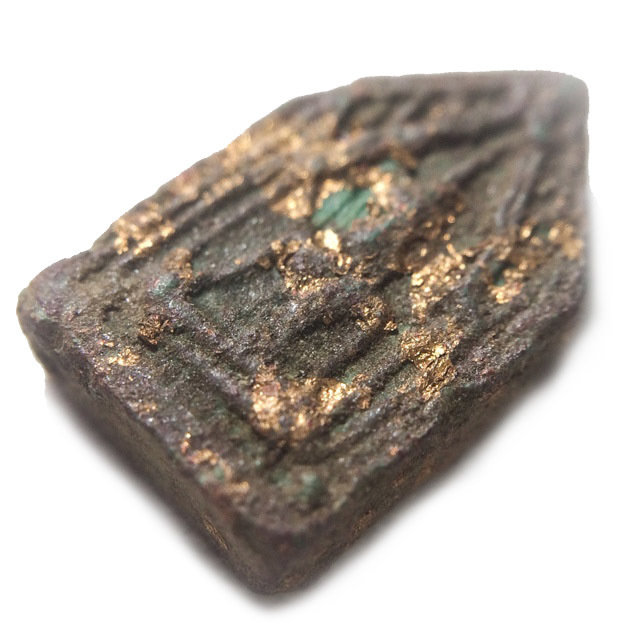 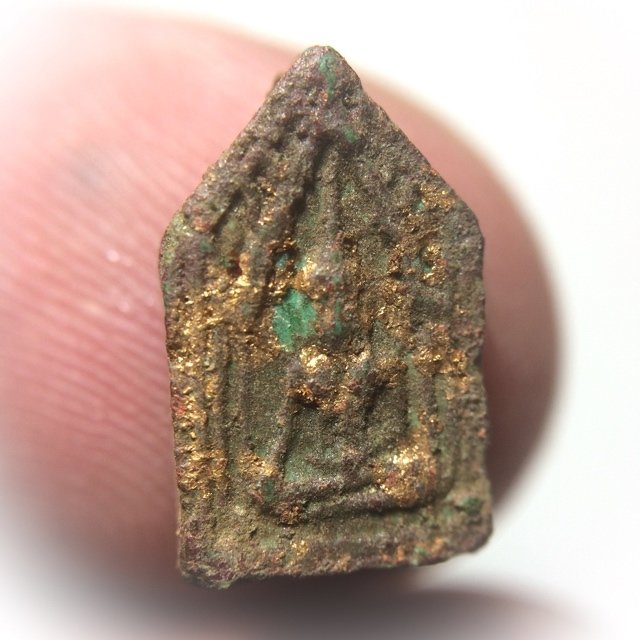 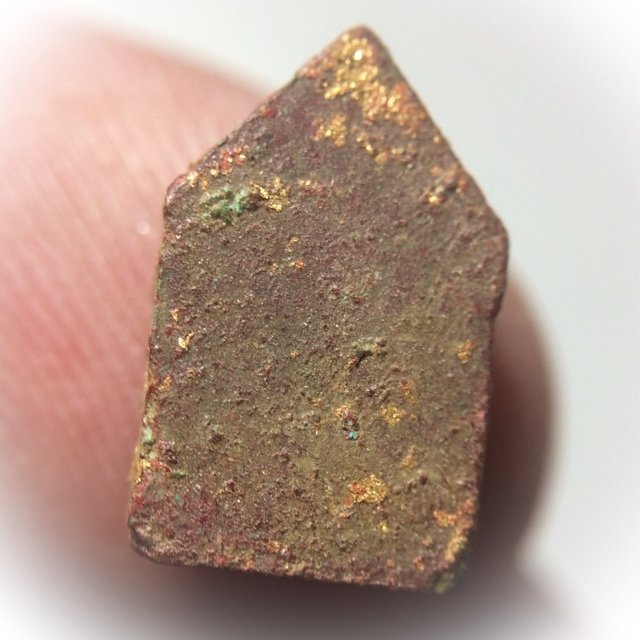 This Pra Khun Phaen can be considered a perfect alternative to the Official Pra Khun Phaen Pong Prai Kumarn of Luang Phu Tim Wat Laharn Rai, and is indeed one and the same. 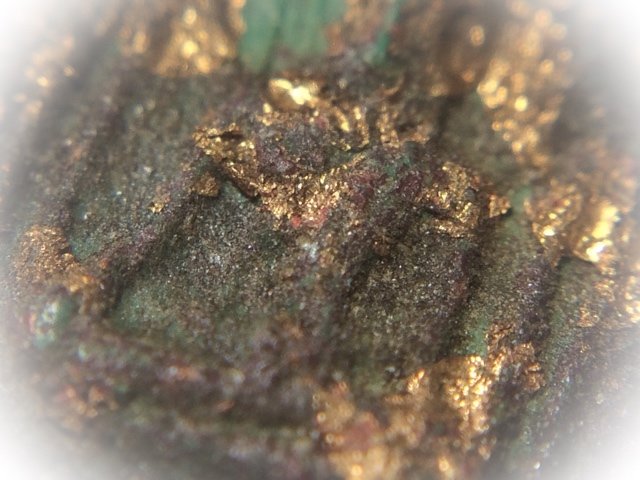 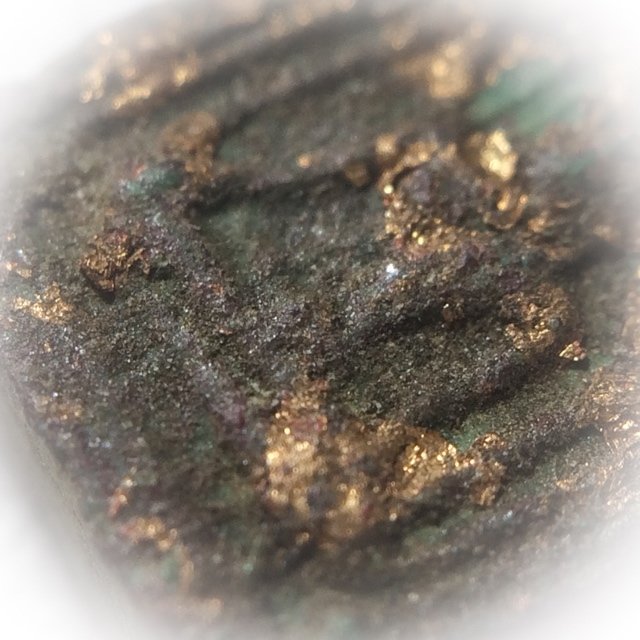 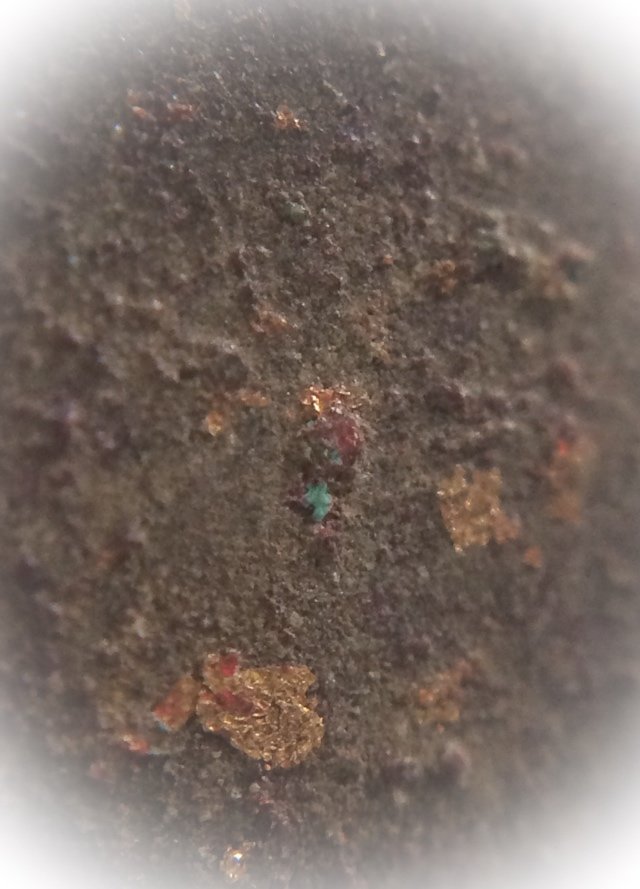 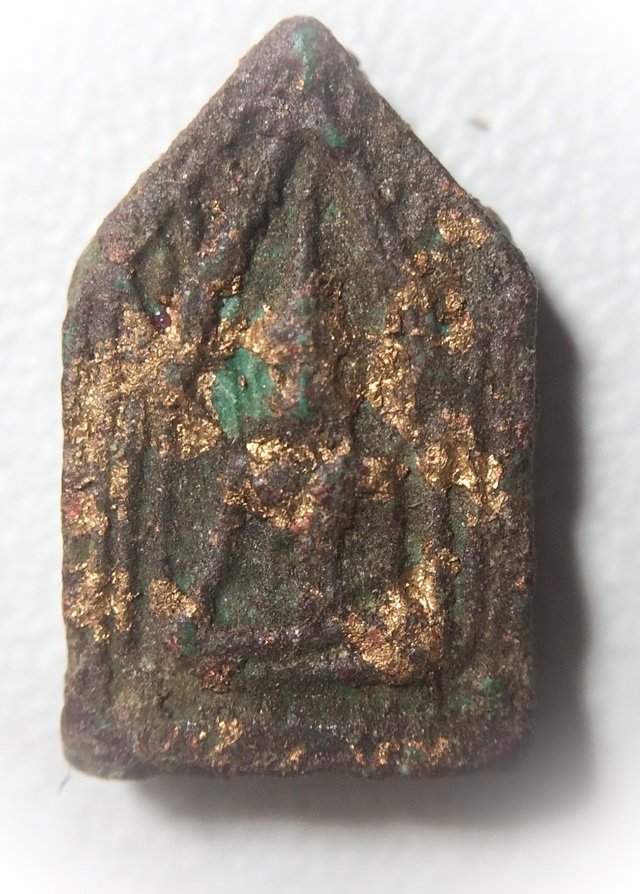 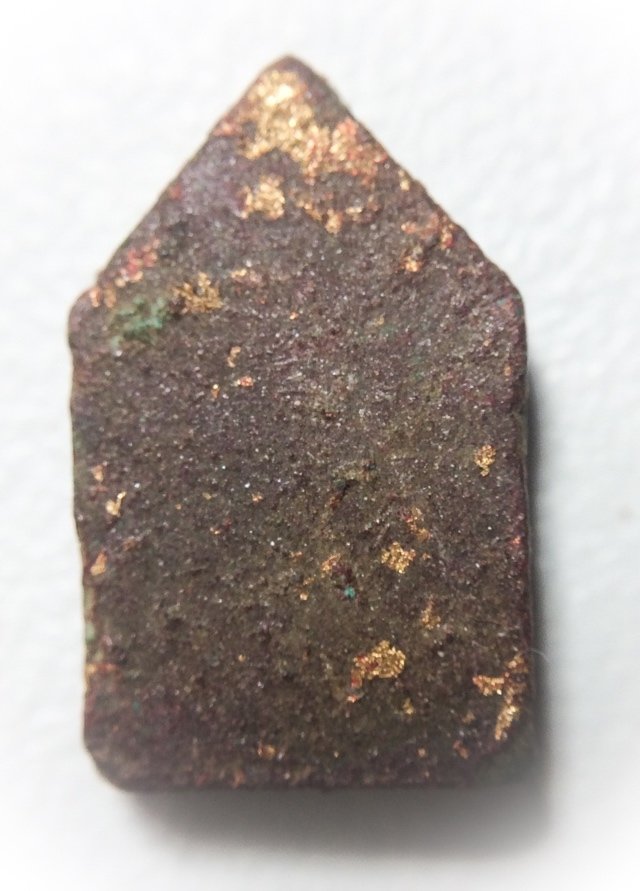 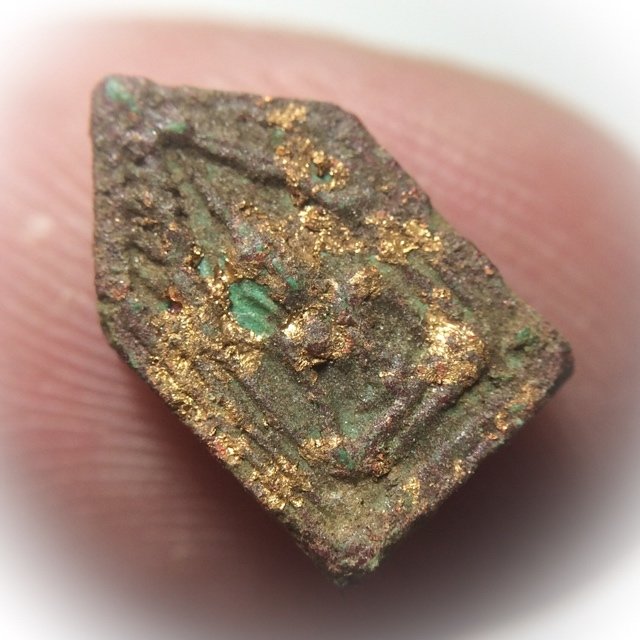 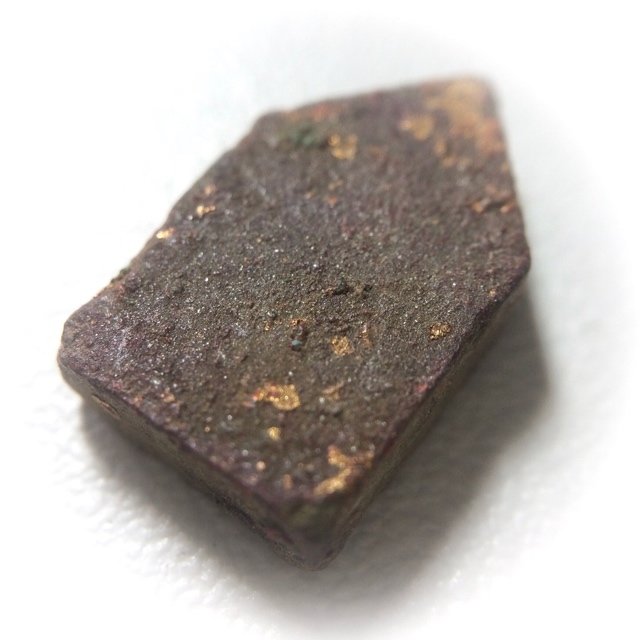 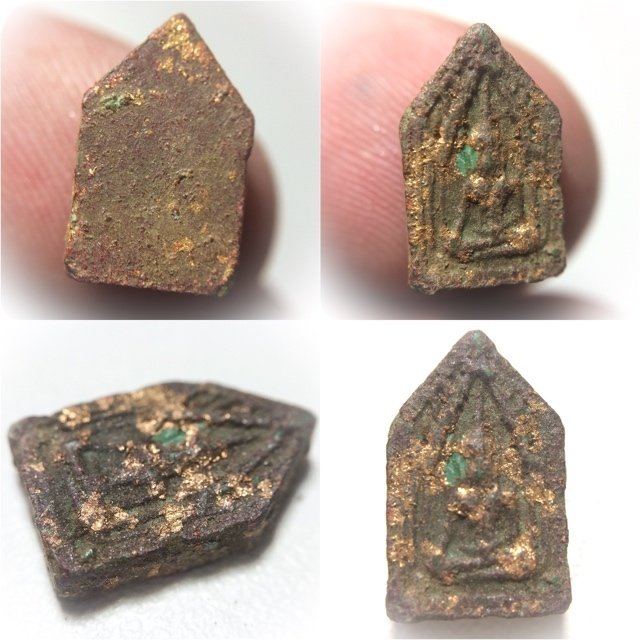