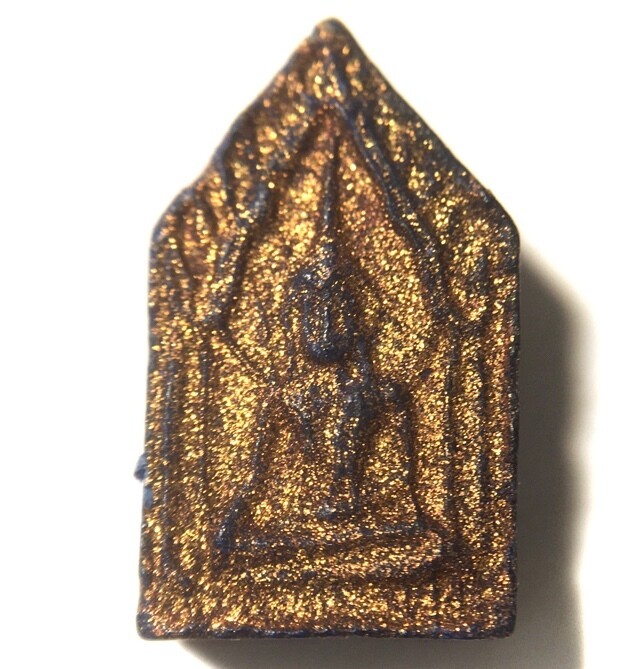 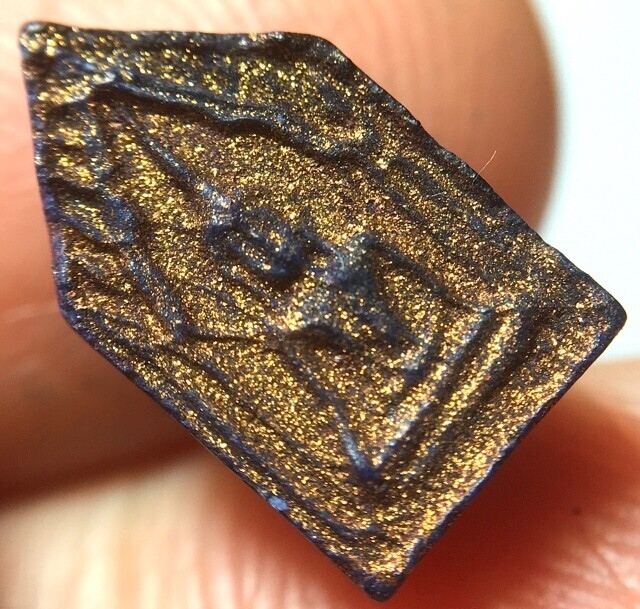 Free shipping is included with this amulet. The Pra Khun Phaen Jiw amulet of Luang Phu Gaew, remained relatively unheard of until recent years. The amulet was almost completely unknown to the general public, but has been a closely guarded prized possession of the inner circles of collectors of amulets of Luang Phu Tim, and the devotees of Luang Phu Gaew Gesaro, ever since its making. This amulet is an absolute essential rarity that only few can have the pleasure to possess, for they are immensely difficult to find under any circumstance. Miniature in size, packed with truly powerful magic of two great Masters. 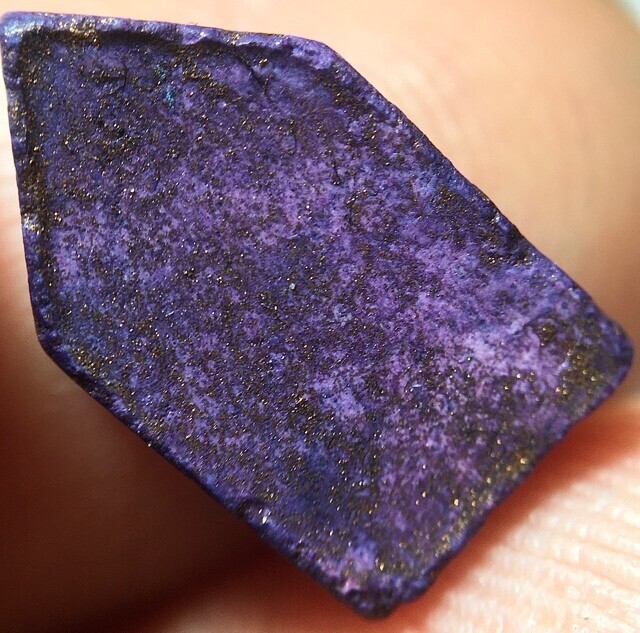 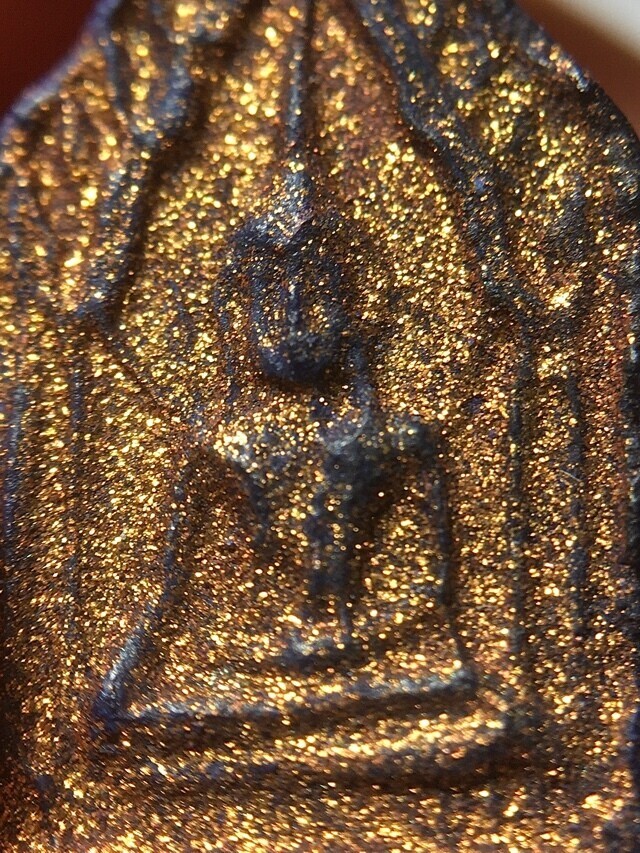 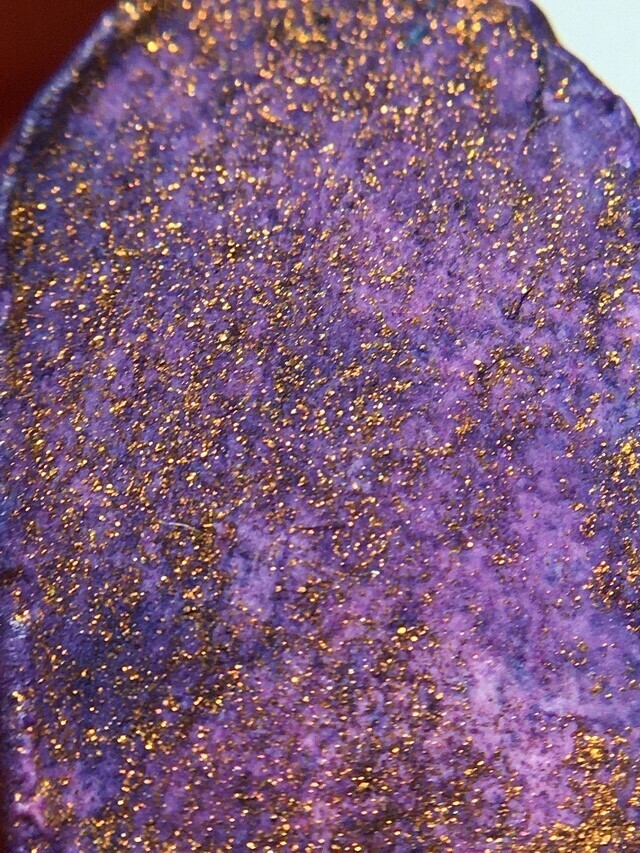 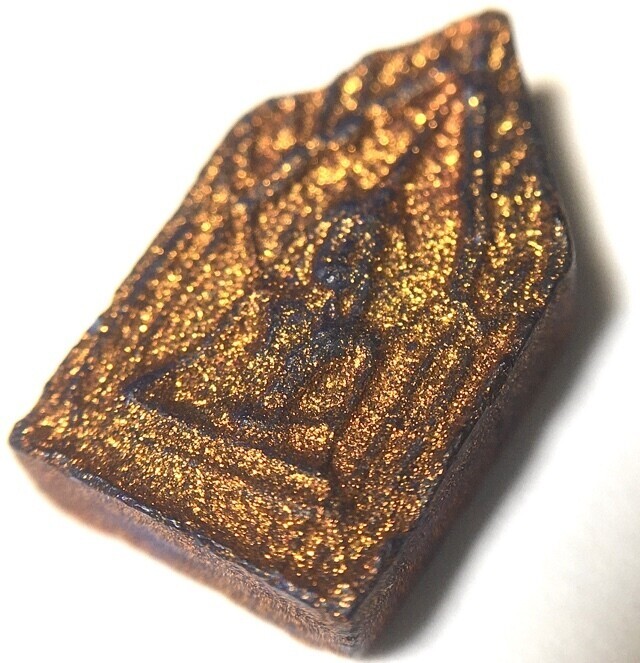 Luang Phu Gaew was accomplished in Sunyatta Citta (the realization of emptiness) which is the highest realization that empowers the Miraculous Control over the 4 elements. Indeed, all things in this Universe, including all the elements in the table of elements. 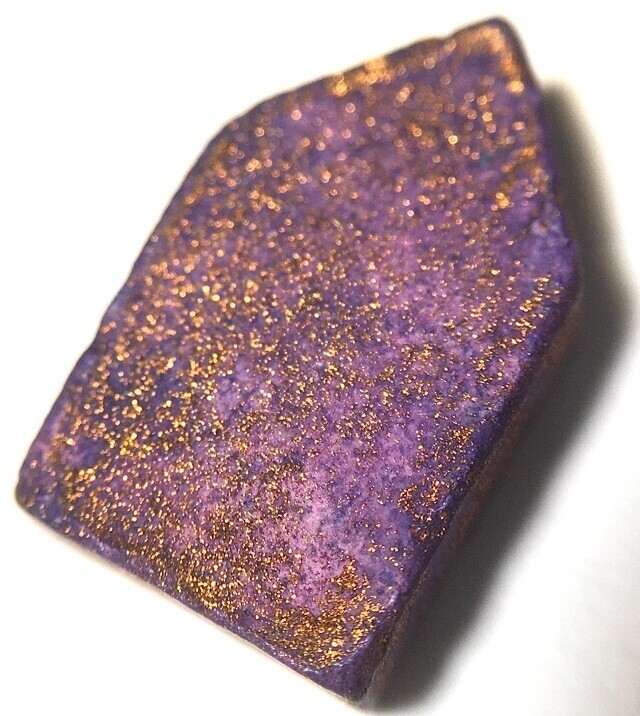 The three states of Matter; Solid (earth), Liquid (Water), Vaporous (Air) and the temperature which inhabits those three states (Fire), It is Temperature, which changes the vibratory energy of the three states of matter, to cause solids to melt into liquids, and liquids to melt into vapors. And so, even those states of matter are not stable, and are impermanent. Beyond that, lies the fact, that all things are truly empty of any permanent inherent quality, or anything that is unchangeable. Luang Phu Gaew had received true insight into this higher truth, and the realization of this truth, empowered him to turn the elements and their energies within material objects. 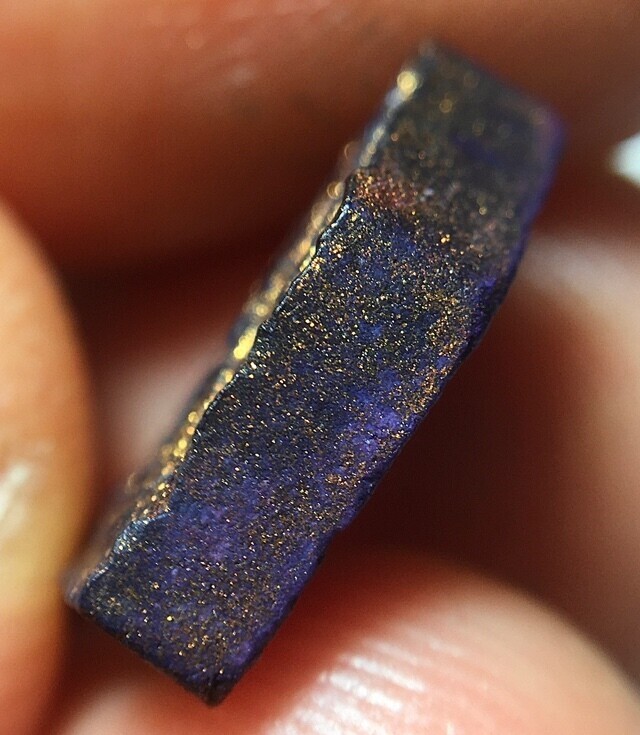 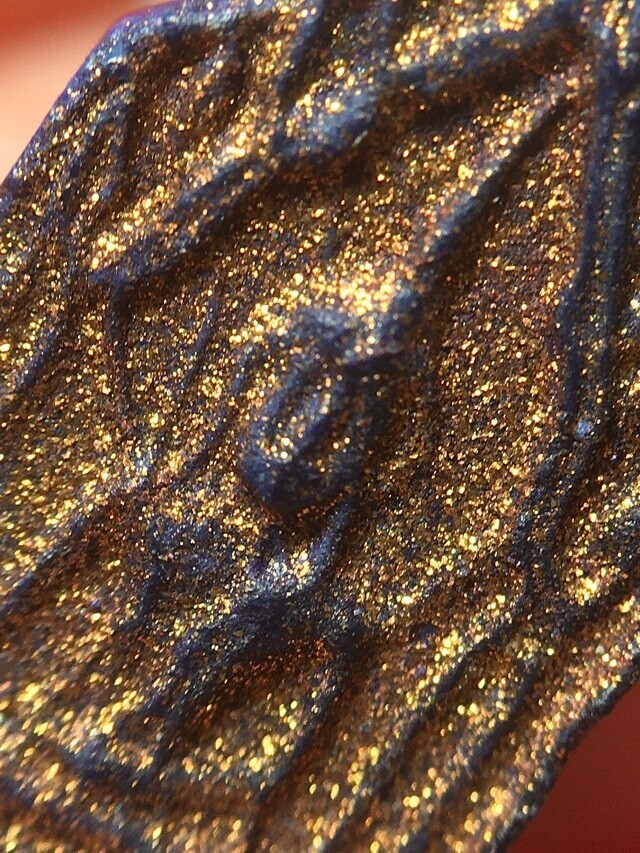 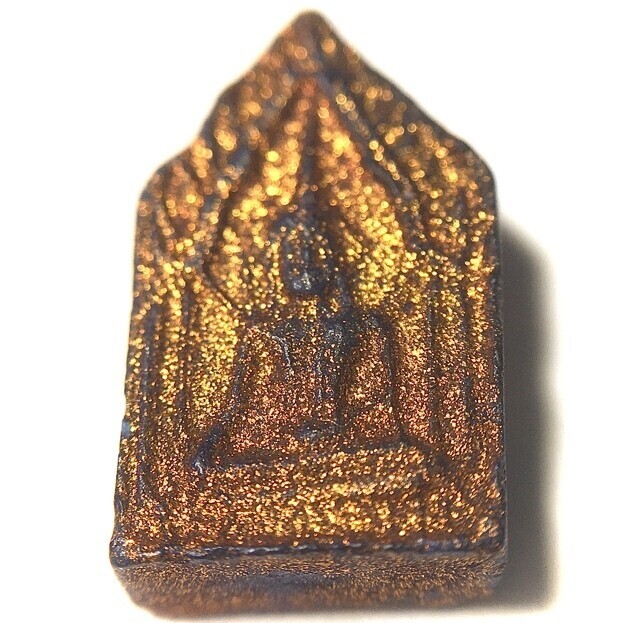 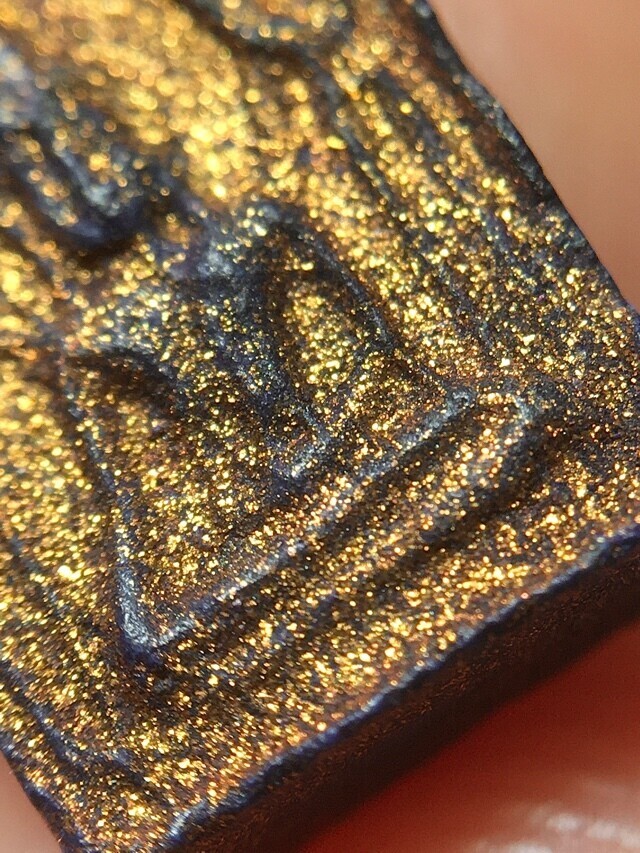