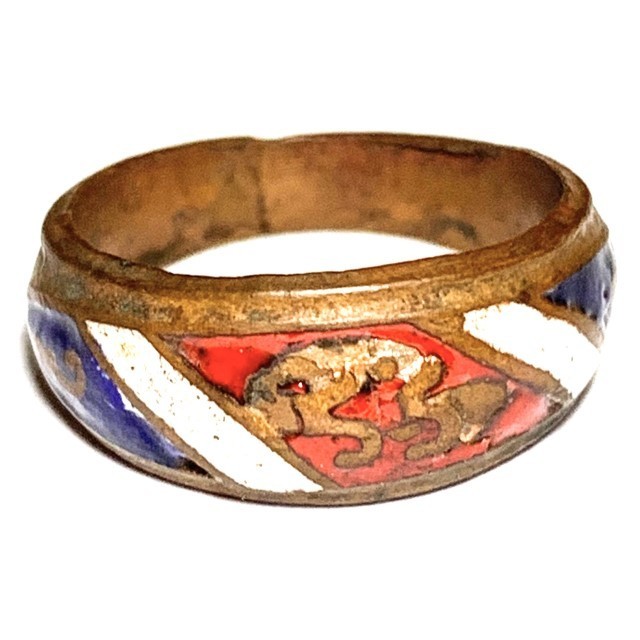 The ring bears the Khom Letter 'A' for 'Arahang' (meaning the Buddha), and is coated in Ra Rachawadee Trairongs Tricolored enamels. The ring measures 2 Cm inner diameter. 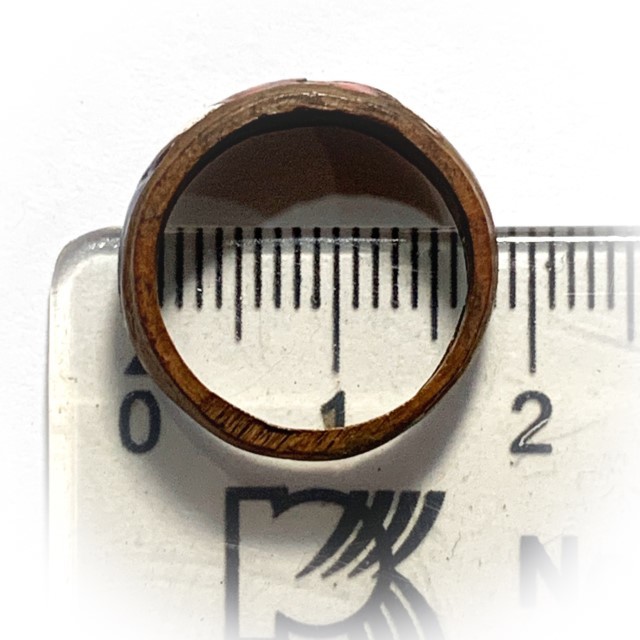 Free Worldwide registered Air Parcel Shipping is Included with this Item (7 - 21 Days depend on country and customs strictness). The ring is a classic and essential Rarity for the Devotee who needs true Protective Magick from the Olden days Masters, from a time before Buddhism became Commercial, and when special amulets like this, were still hand made one by one by the Masters. 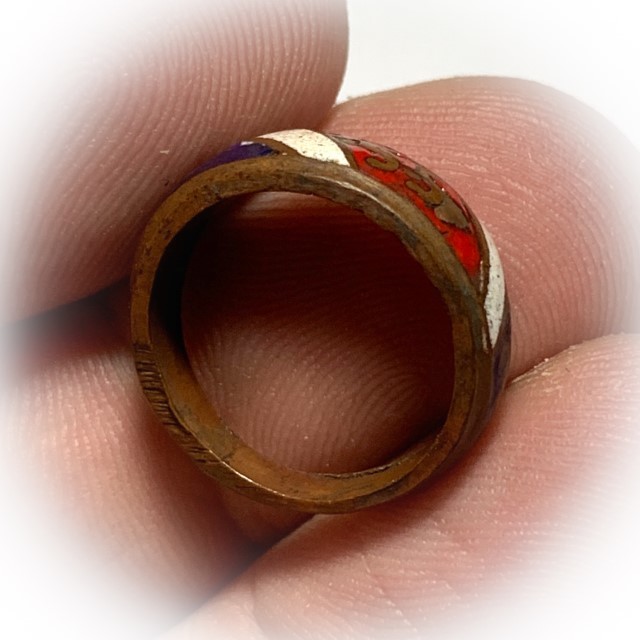 Luang Por Jong Puttasaro lived from 2415 BE to 2508 BE, and was one of the previous generation of attained Masters, of National and International Fame. Known for his Kong Grapan Chadtri Klaew Klaad protective amulets handed out to soldiers during the Indochina Wars, such as Takrut and Suea Yant (Yantra shirts). His Pla Tapian Maha Lap Kaa Khaay amulets are also renowned for their ability to instigate good commerce and prolific sales quotas with sales persons. 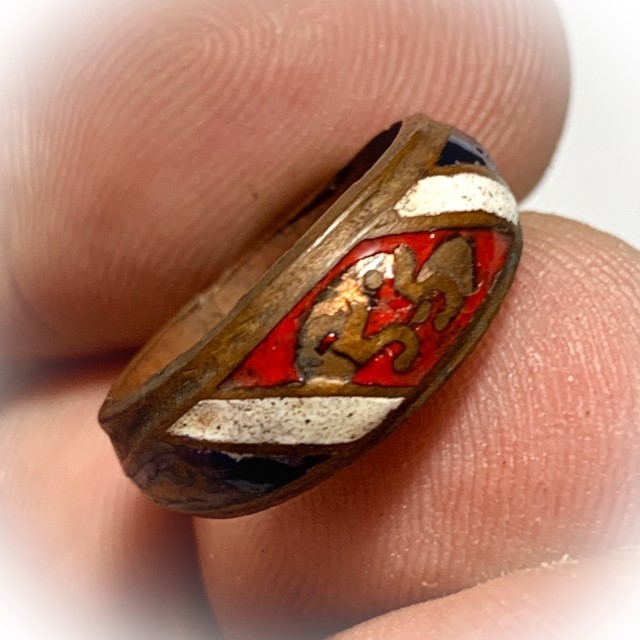 Luang Por Jong of was one of the great Guru Masters of the Ayuttaya Province, in line with the Great Luang Por Parn of Wat Bang Nom Kho, and is one of the Great Masters who assisted the Thai Military with powerful Kong Grapan Chadtri and Klaew Klaad amulets during the Indochina Wars. Known for his Kong Grapan Chadtri Klaew Klaad protective amulets which were handed out to protect Thai soldiers during the Indochina Wars, his aring Amulets, Pra Somdej and other Sacred Powder Votive Tablets, and Powerful Takrut are famous as they are rare to find. 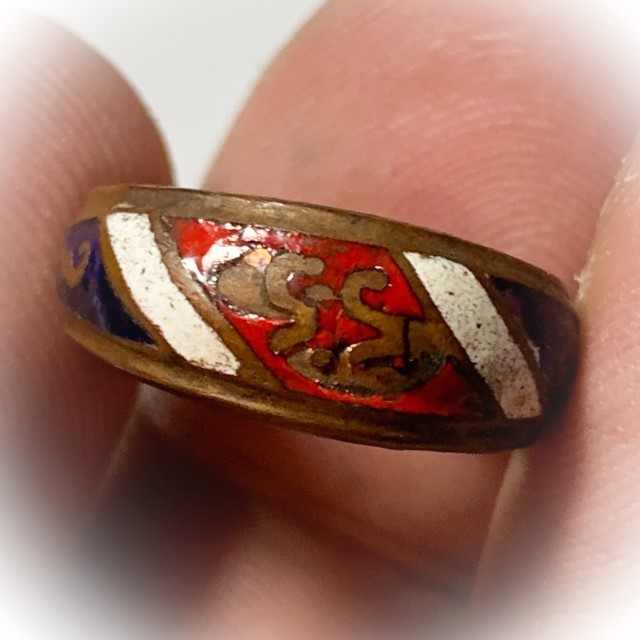 His Pla Tapian Maha Pokasap Lap Kaa Khaay Gold-Silver Fish amulets, are also renowned worldwide, for their ability to instigate good commerce and prolific sales quotas with sales persons. Luang Por Jong was a Highly Attained Master in both Worldly Deeds of Goodness and Self Renunciation, as well as in the Dhamma Path. His Great Fame and Honorable Status has survived more than half a century, and who is remembered as one of the Greatest Masters of His Time, and as one of the Greatest Masters of the Ayuttaya Lineage. 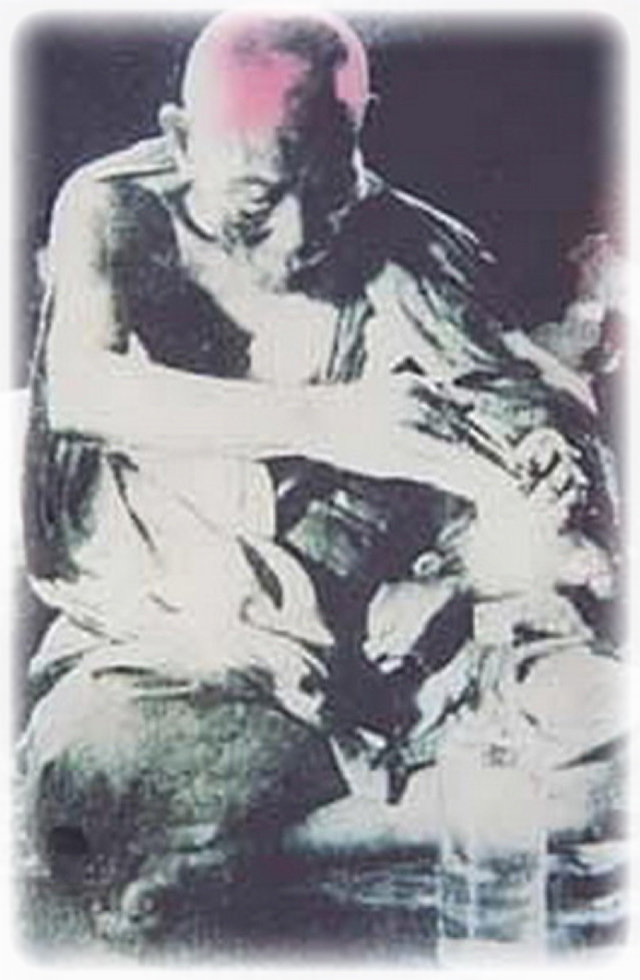 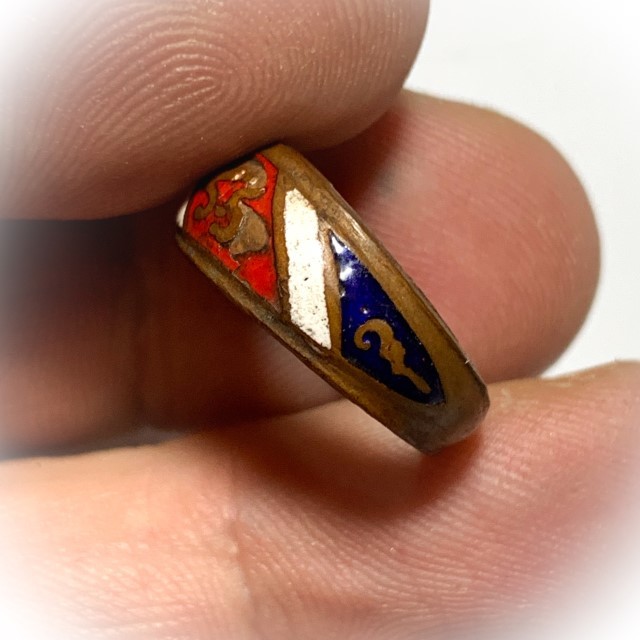 This, when calculated from knowing the Year of Monkey during the Reign of King Rama 5, within Luang Por Jongs childhood, would mean he would have been born on the 6th of March 2415 BE. During his childhood he displayed strong leanings to remain in solitary, and even when his parents would take him to the local Lige theatre shows, he would distance himself from the crowd of spectators and watch from a distance. He was never one to socialise or look for attention. 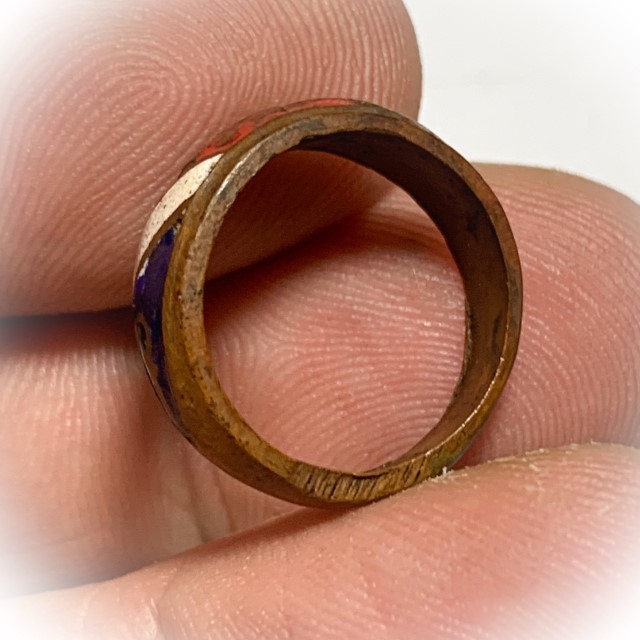 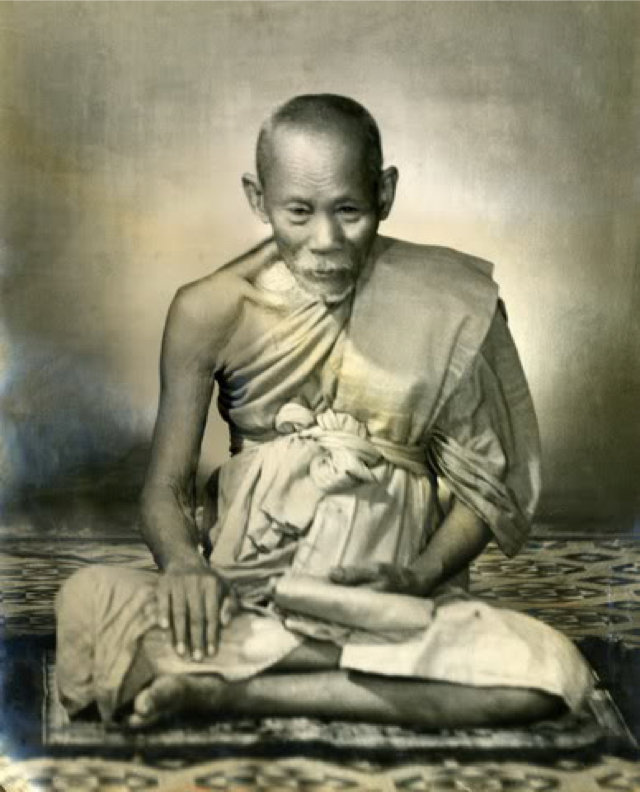 Luang Por Jong was ordained in 2435 BE at Wat Na Tang Nork temple in Ayuttaya, and was given the ordained name of Jong Puttassaro with the Abbot of Wat Na Tang Nork as his Pra Anusawanajarn (Luang Por Po). Luang Por Po noticed that Luang Por Jong, despite being weak of body and prone to illness, was excellent in his mental capacity and learned the Khom Agkhara Sanskrit perfectly in a very short time. It became noticed by the local devotess and by Ajarn Po himself that Luang Por Jong was showing wisdom and ability in Wicha Akom Sorcery that was far beyond his age. 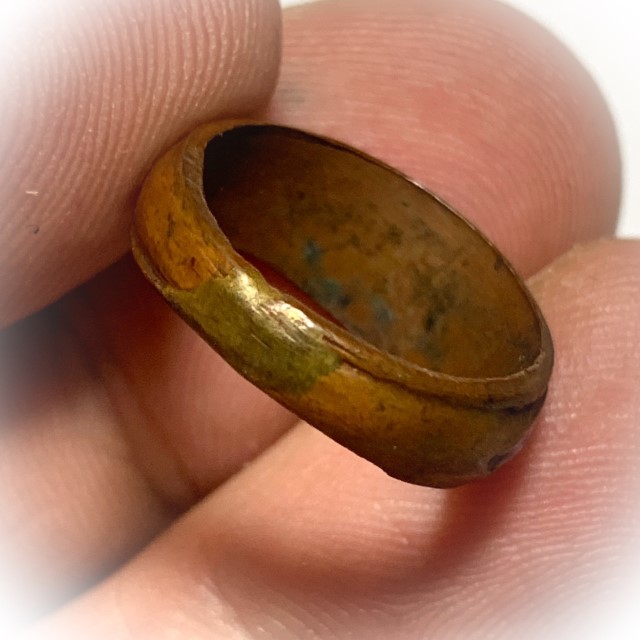 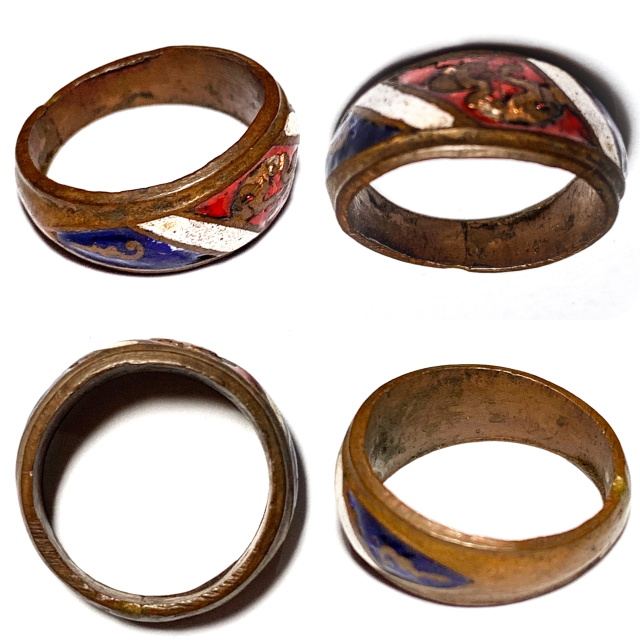