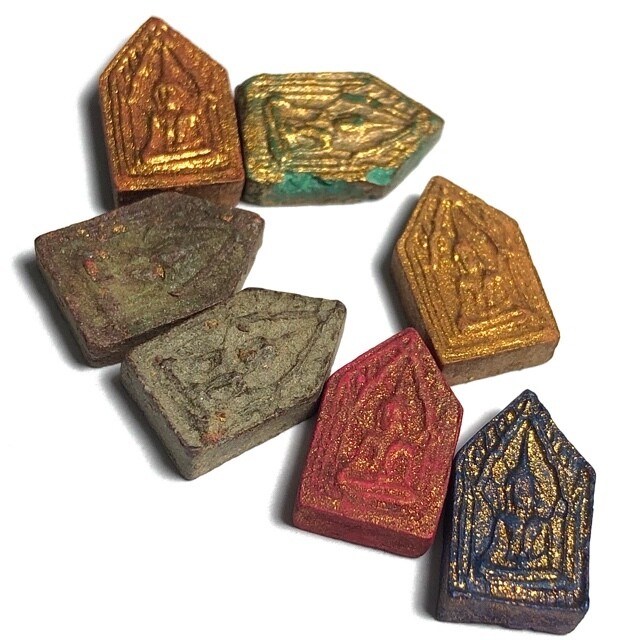 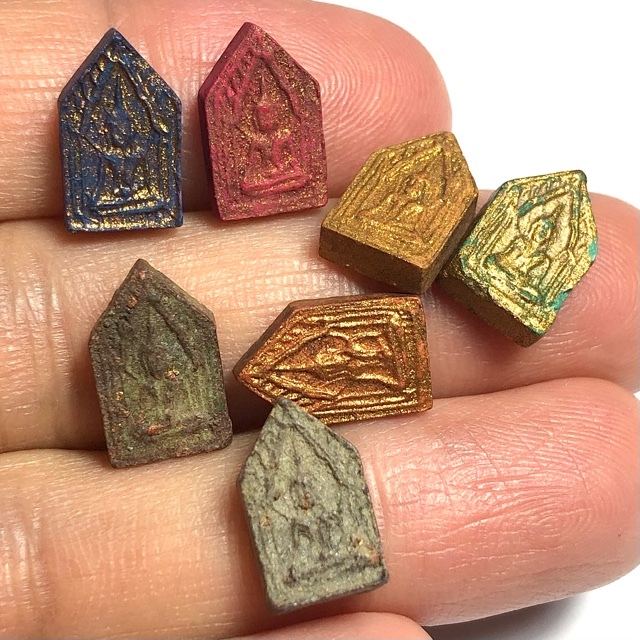 This amulet set comes with free express shipping worldwide included. The amulets were only privately distributed during Luang Phu Gaew's time, between the close Looksit, and many were later snapped up by the the Sian (Amulet Appreciation Society Members), and are very rare to find amulets, of the highest esteem. 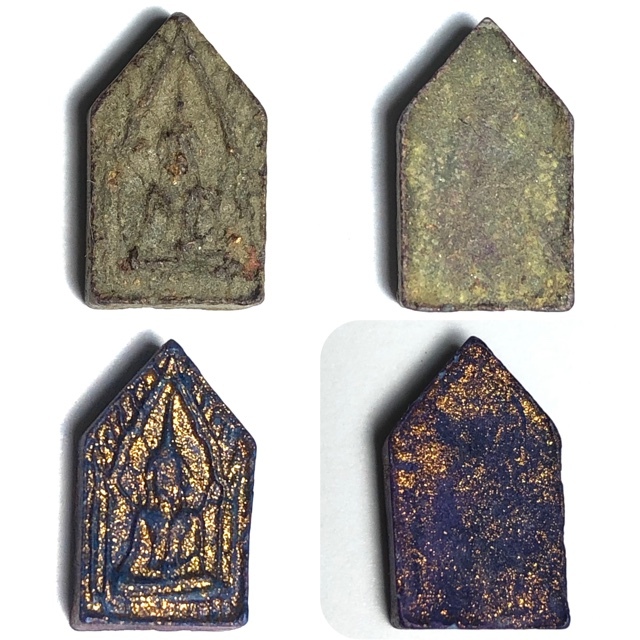 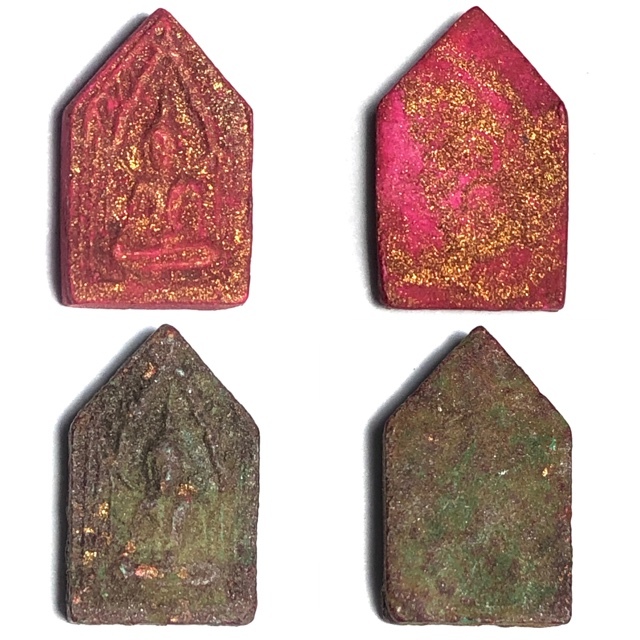 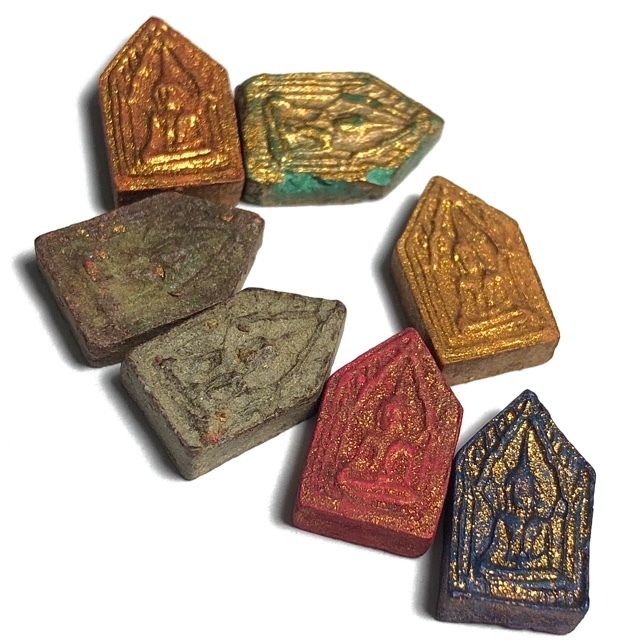 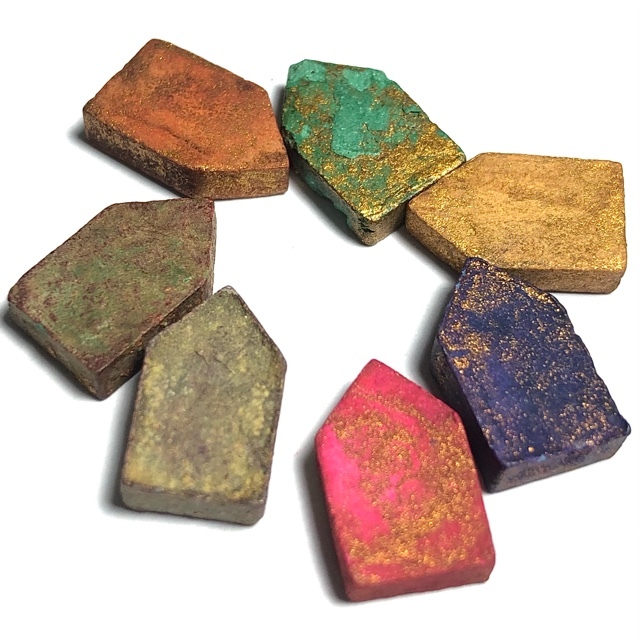 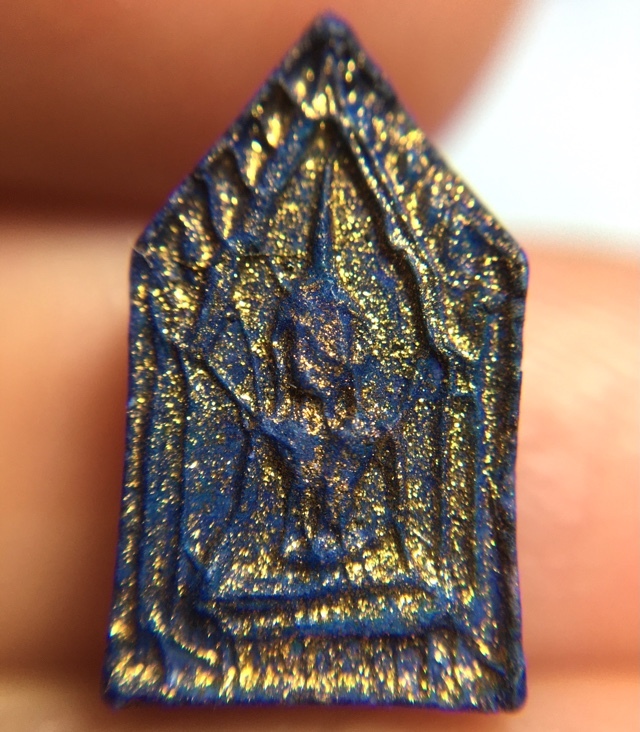 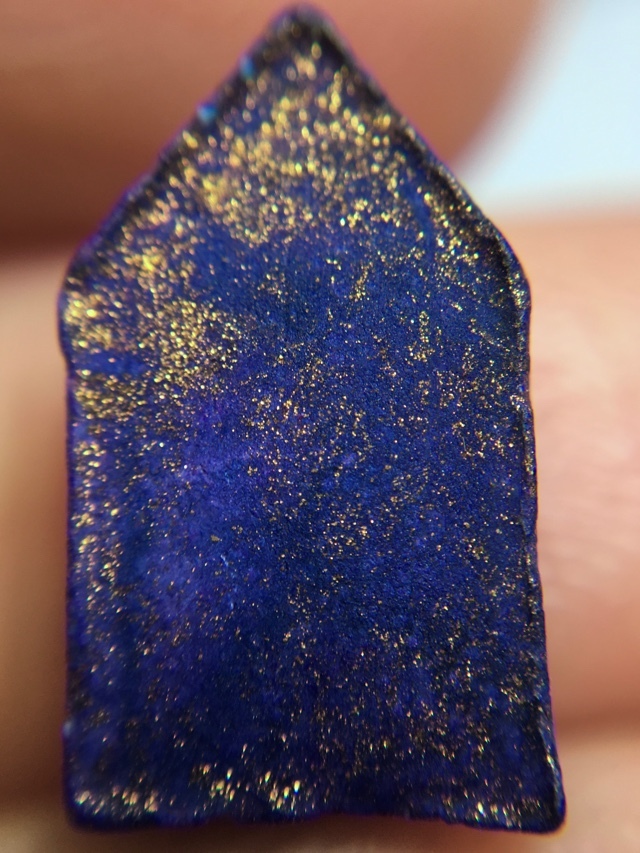 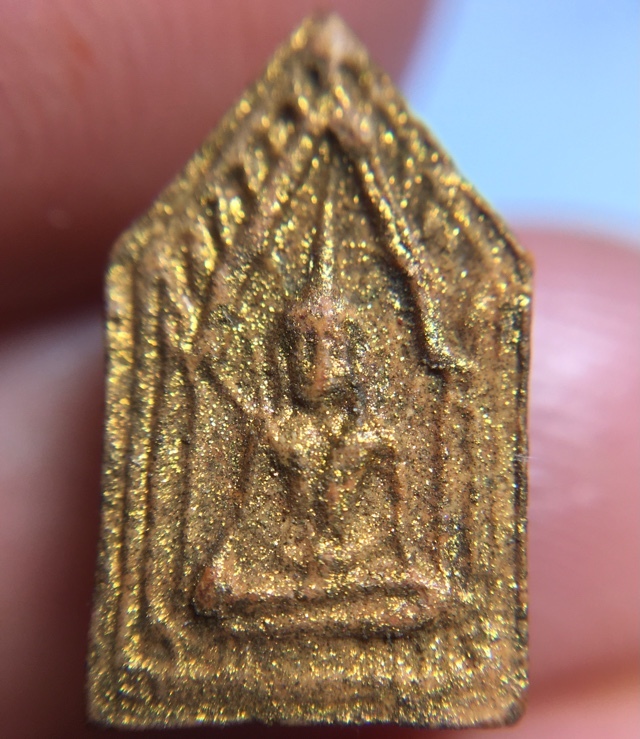 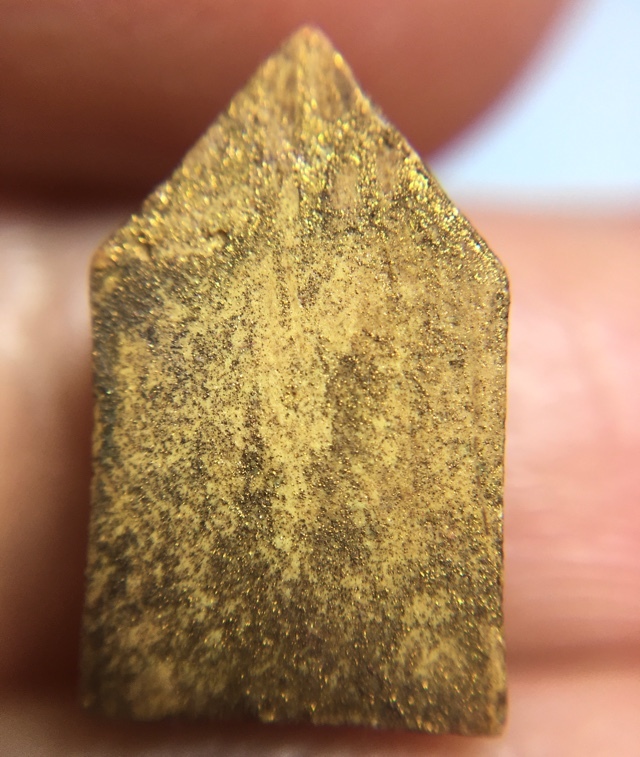 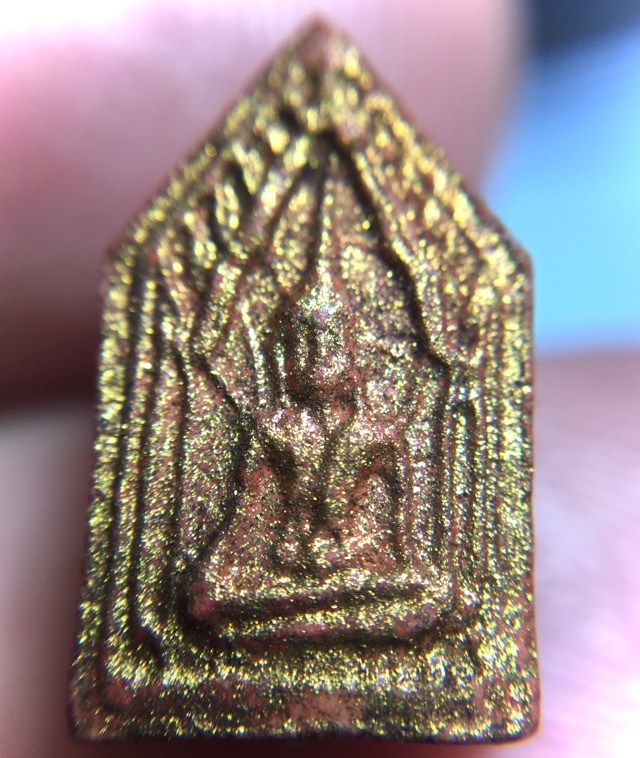 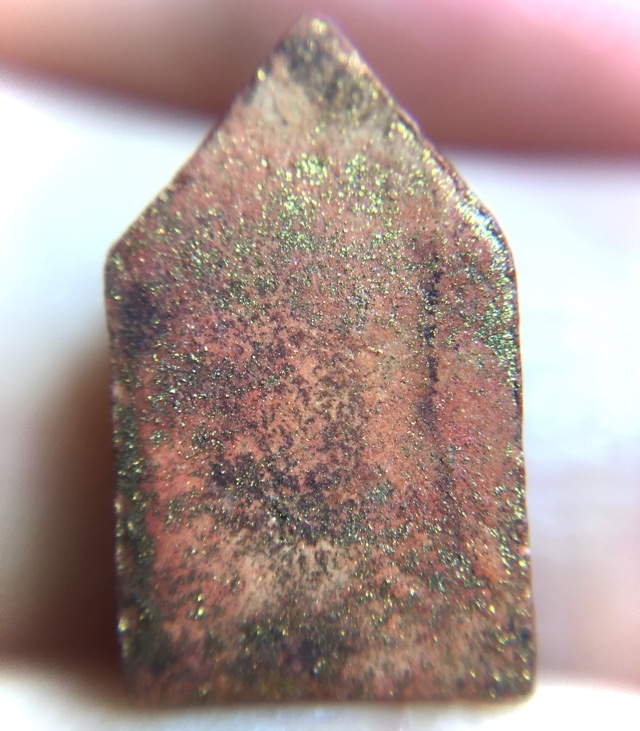 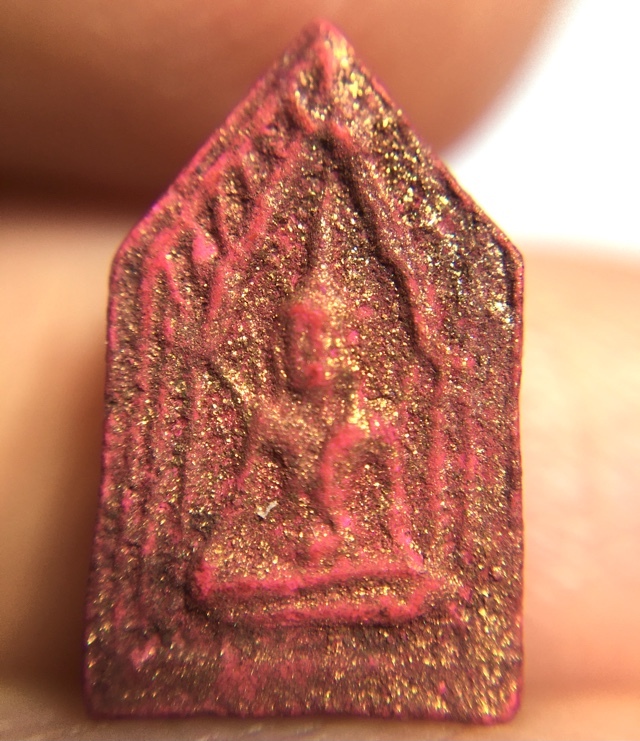 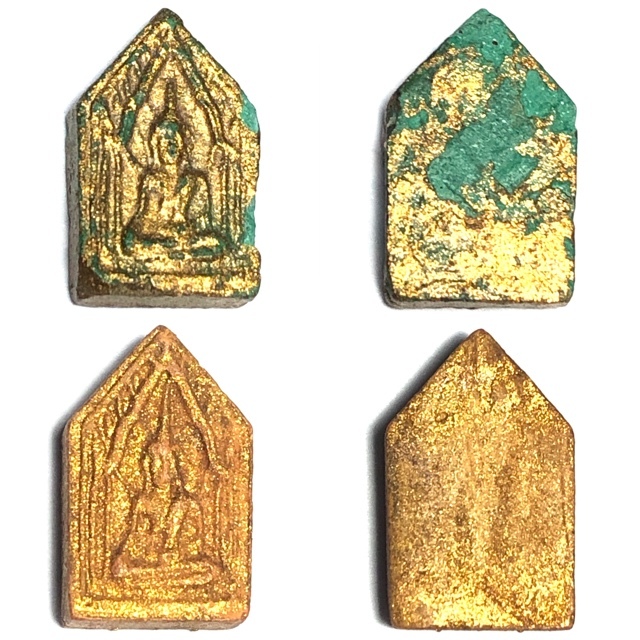 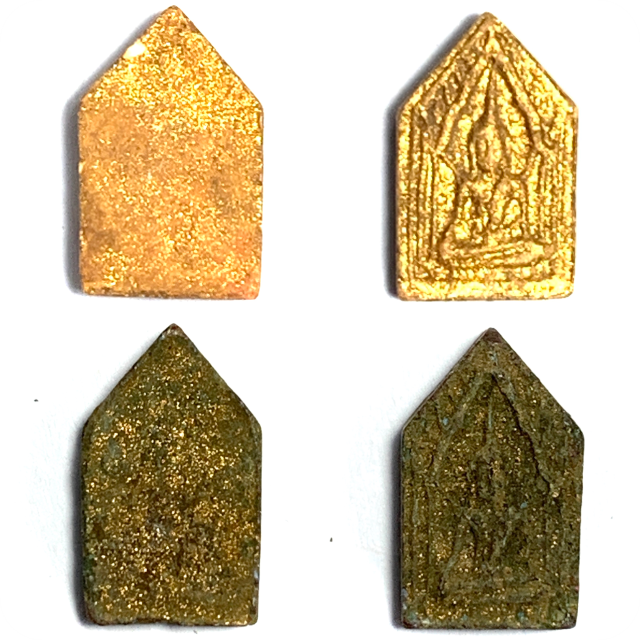