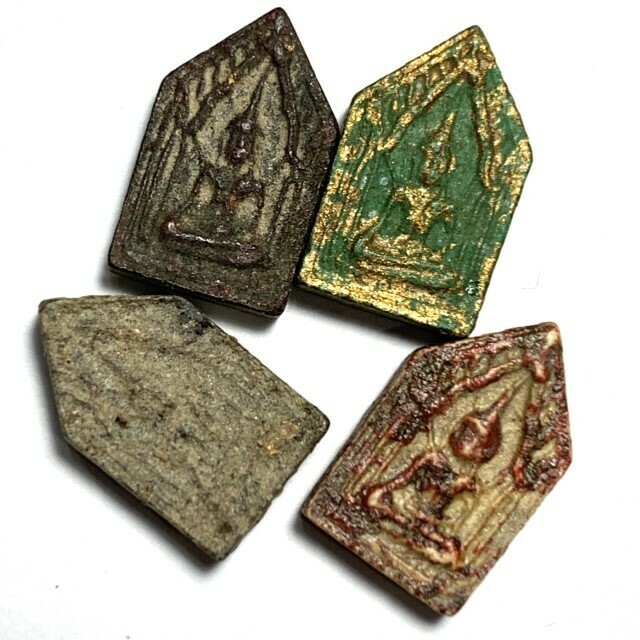 The amulets were only privately distributed, between the close Looksit, and the Sian (Amulet Appreciation Society Members), and are very rare to find amulets, of the highest esteem. 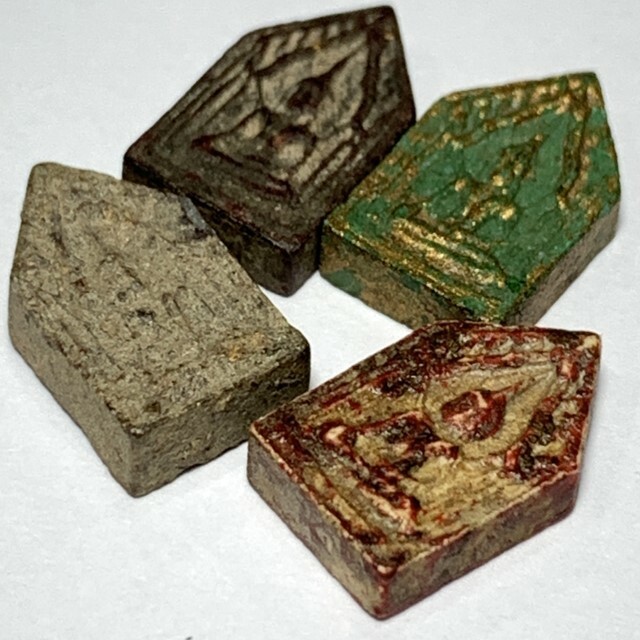 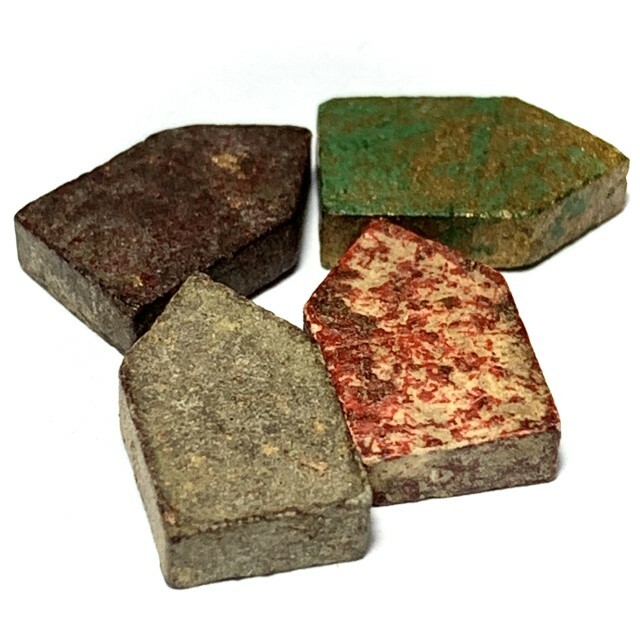 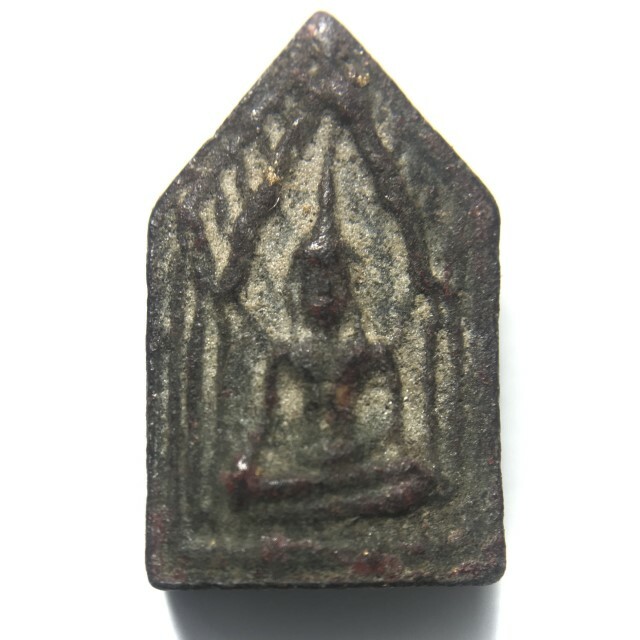 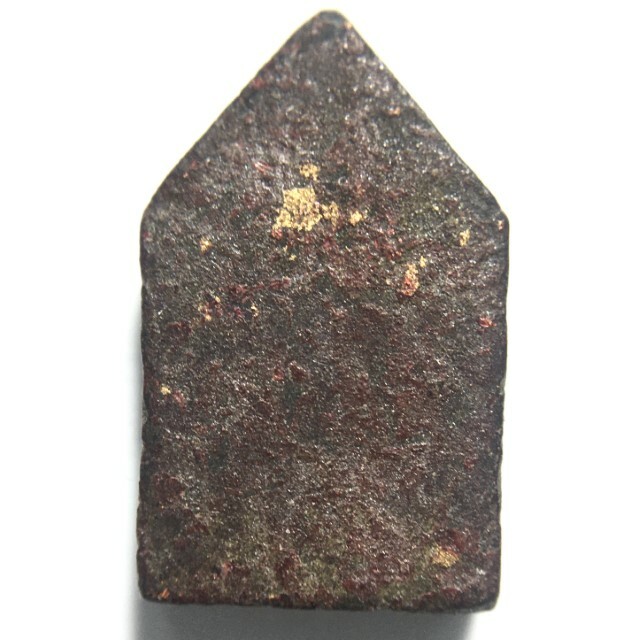 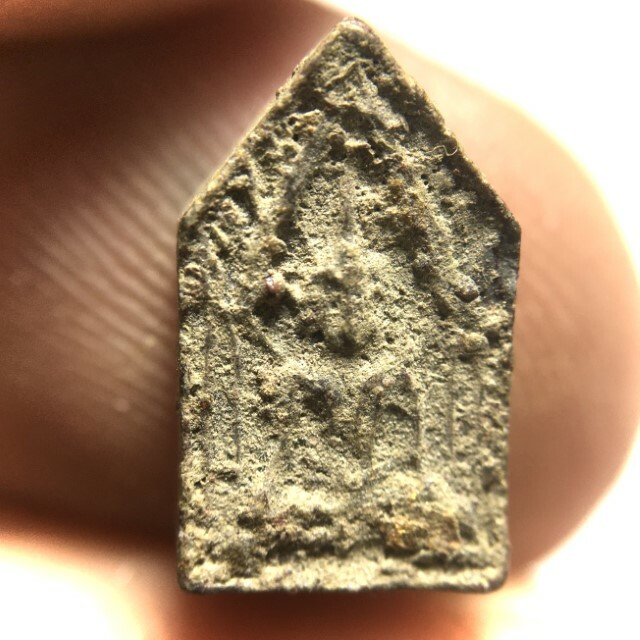 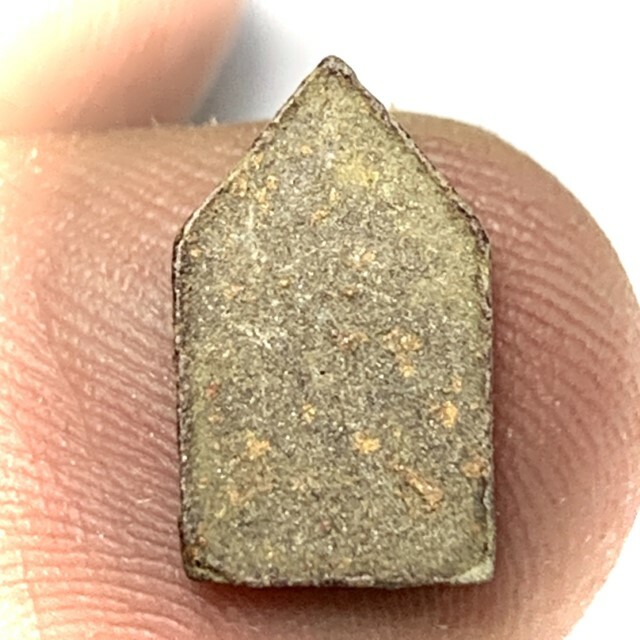 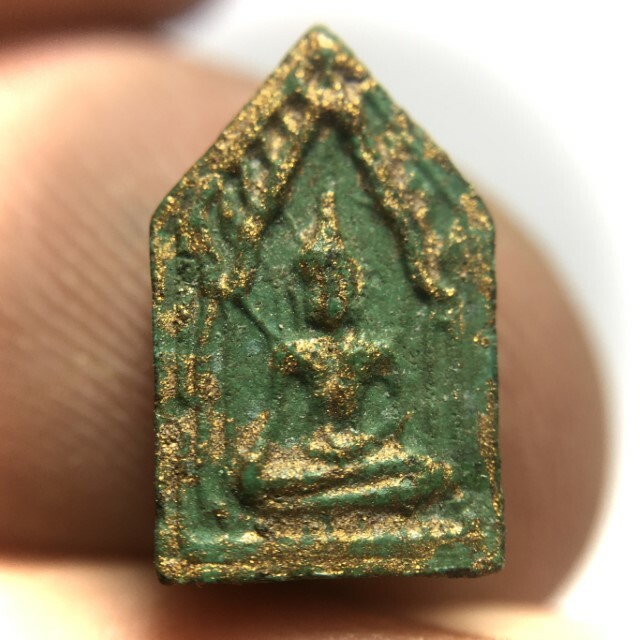 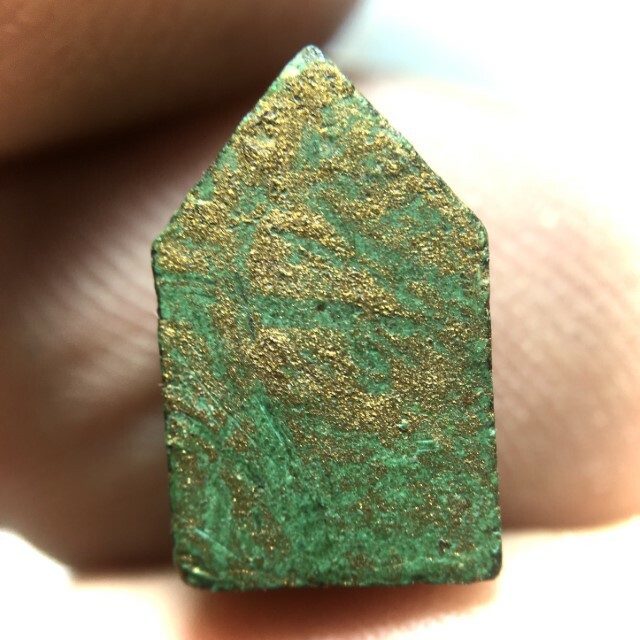 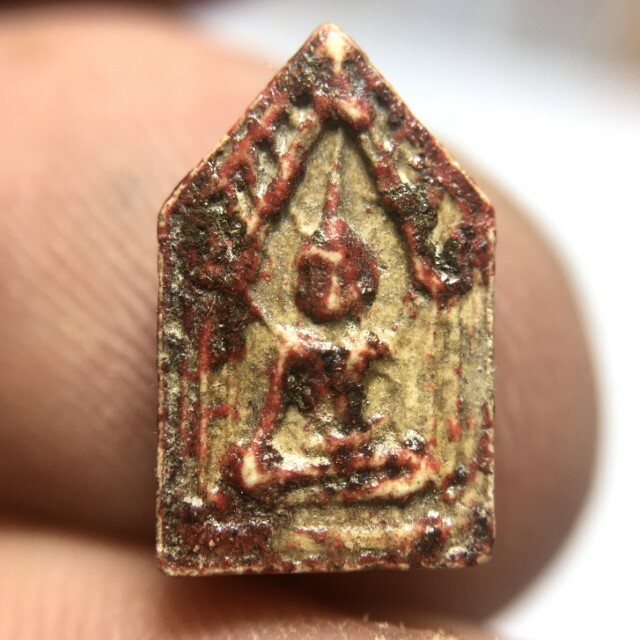 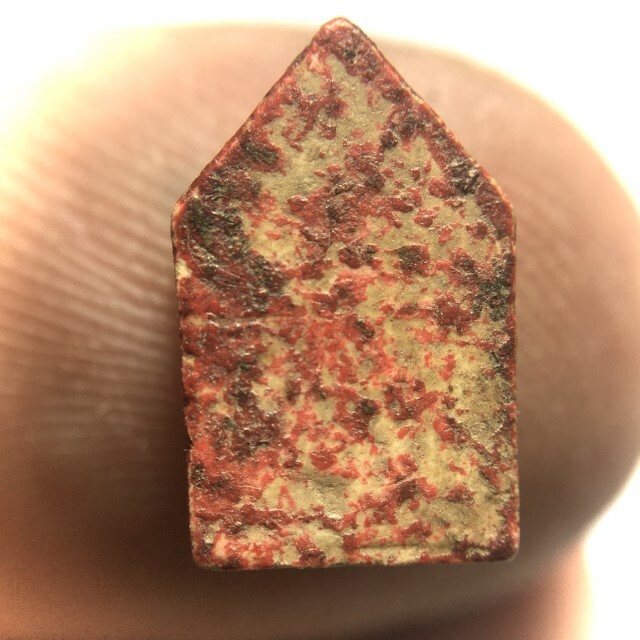 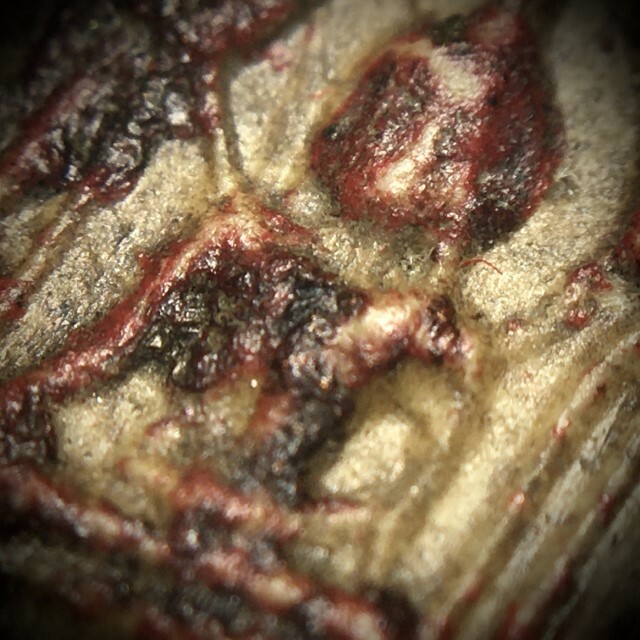 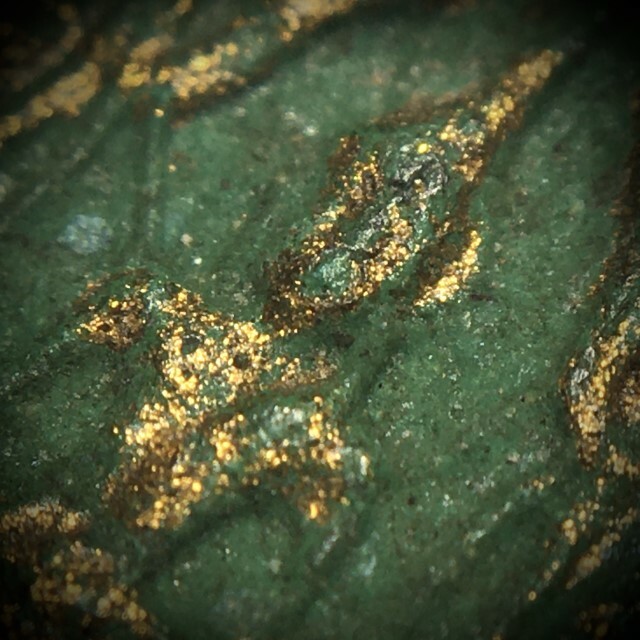 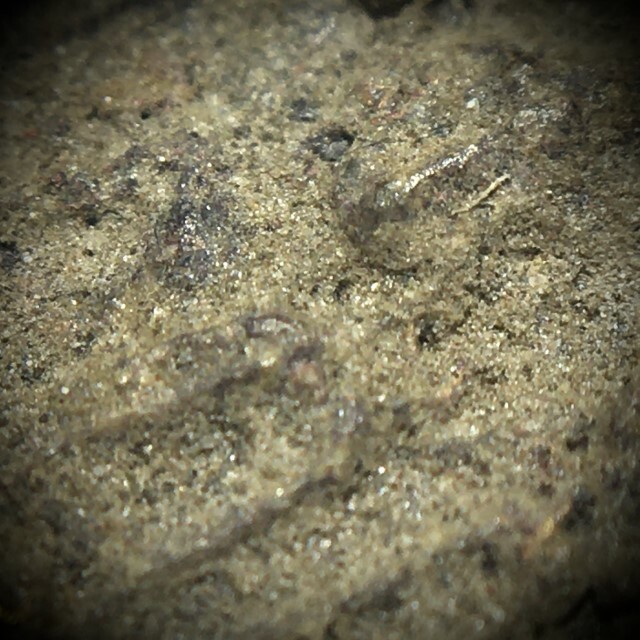 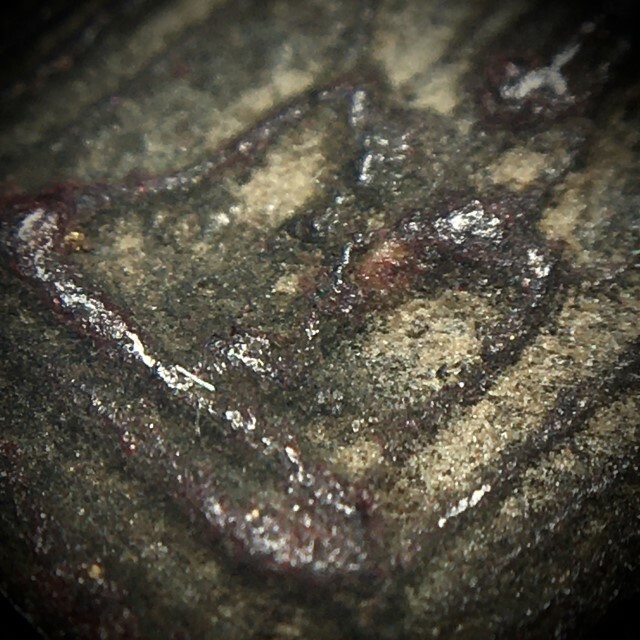 Towards the end of his life, Luang Phu Gaew moved from Wat Laharn Rai to stay at Wat Nong Pawa, and it was here where Luang Phu Gaew first took the stage as the main protagonist, with the creaiton of his Pra Kring Gao Gaew (Nine Crystals Medicine Buddha). This was his first official edition, after having been responsible for secretly assiting in empowering the amulets of Luang Phu Tim for so many years without revealing the fact 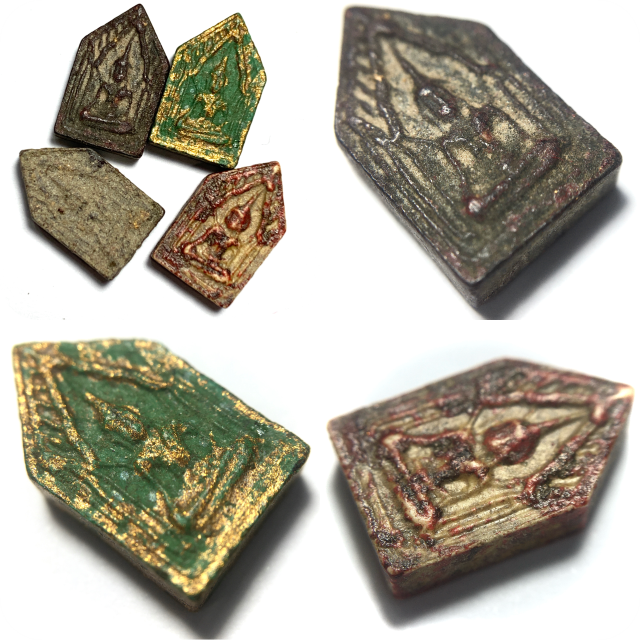