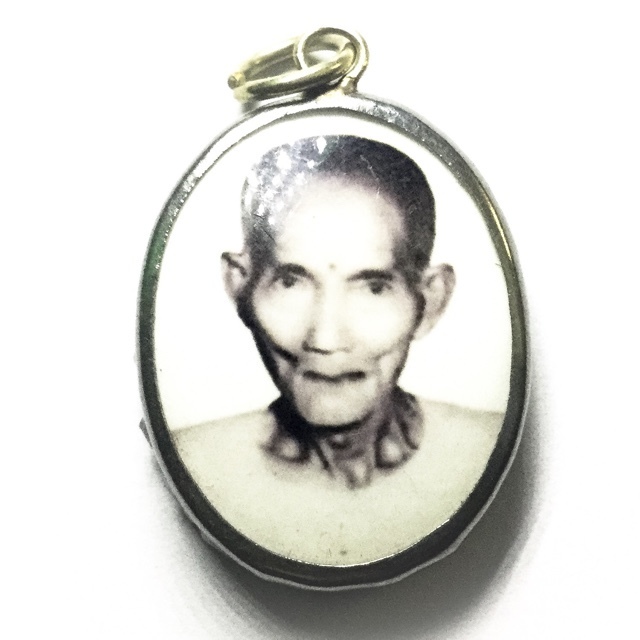 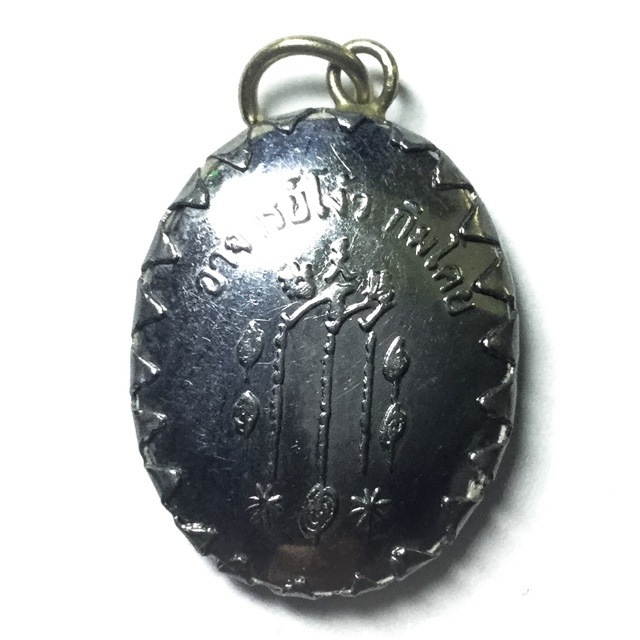 This is an Extremely rare and highly sought after first edition amulet, as indeed are all original amulets of this Lay Master of Yesteryear. This master was lovingly known as 'Pae Rong Si' and was so loved by the local Folk of Patum Thani for his tirelessness in assisting the locals with their ailments, financial difficulties, and in helping to change their luck around, from bad to good. 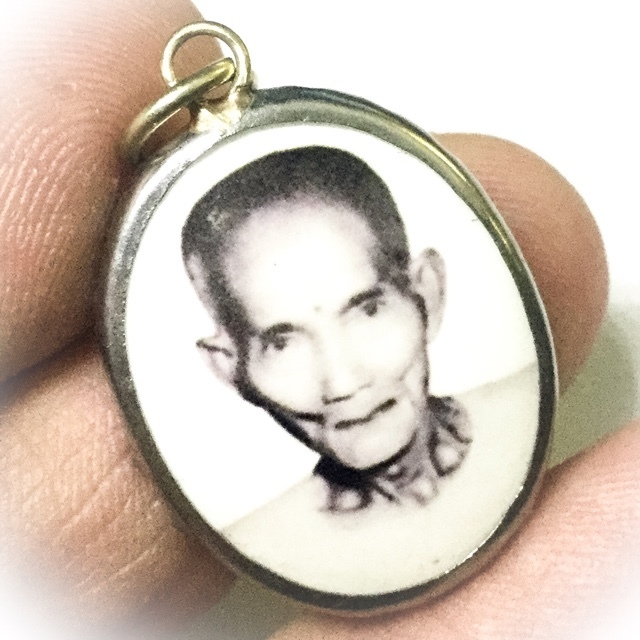 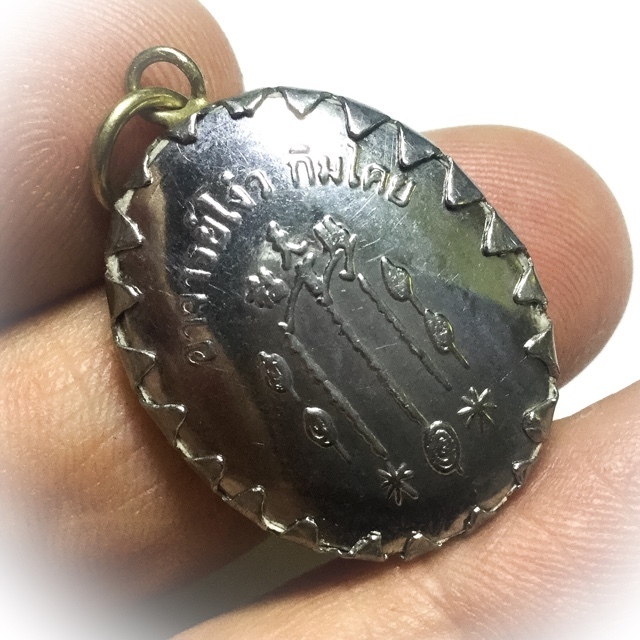 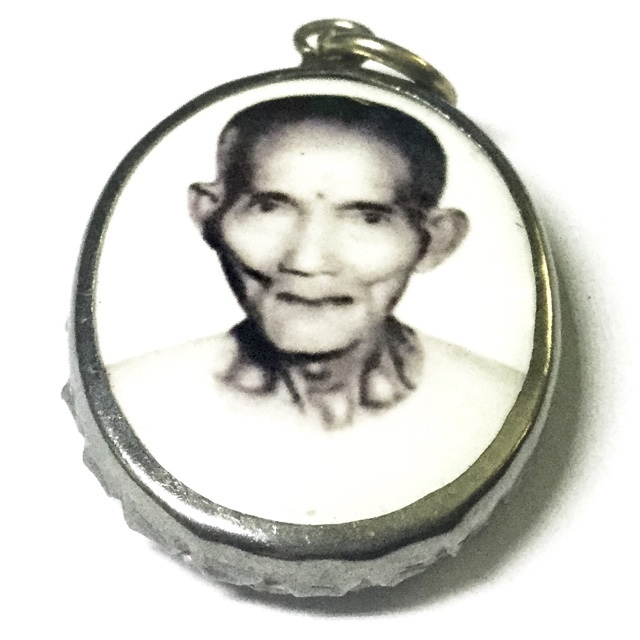 Although Ajarn Pae was not a Thai National, rather, was a Chinese Immigrant, he was nevertheless a highly revered Ajarn for the Thai People of Patum Thani, for his merits were so well noticed by the locals, that they respected him so much for is diligence and merciful heart. 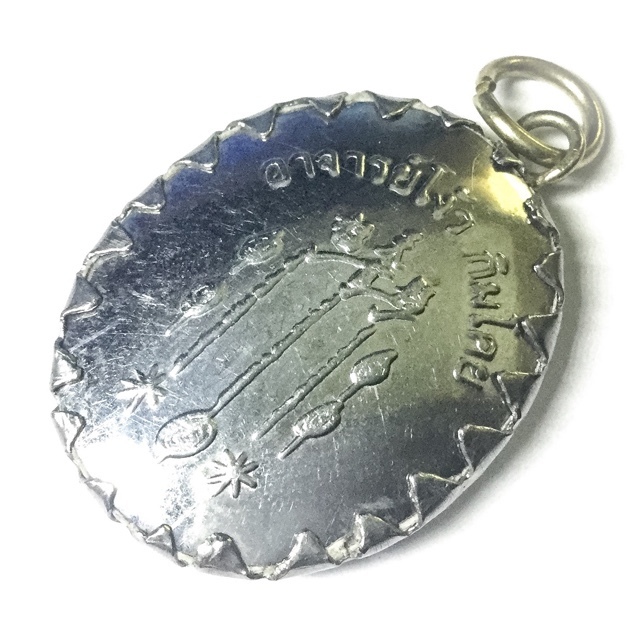 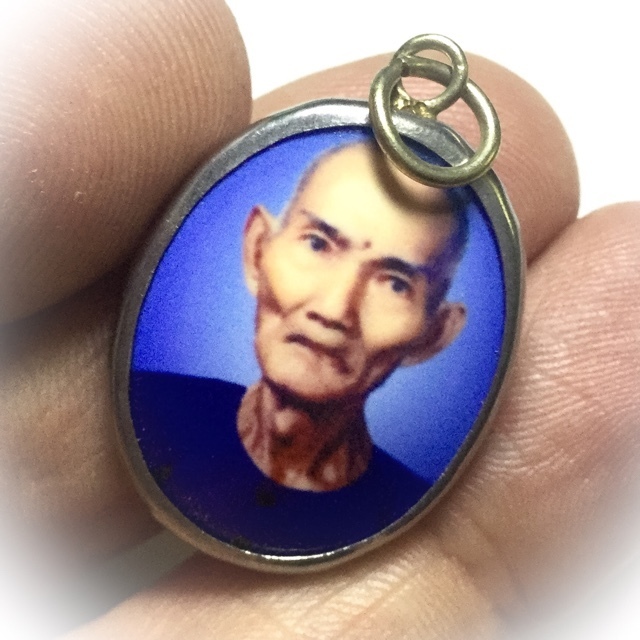 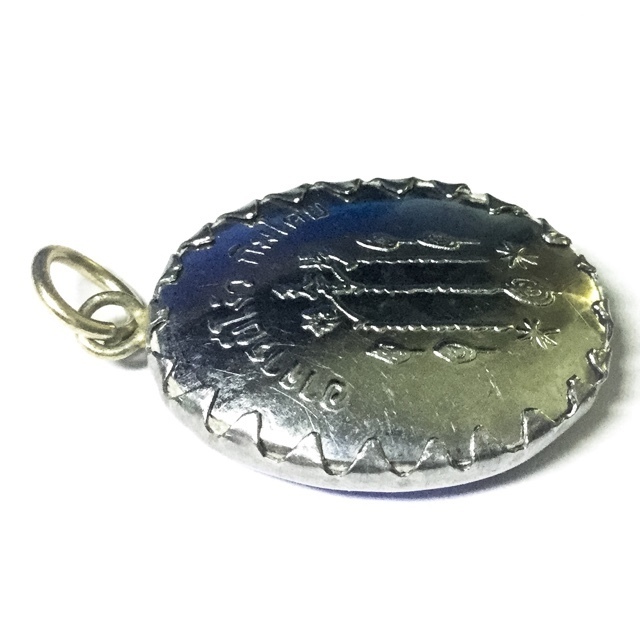 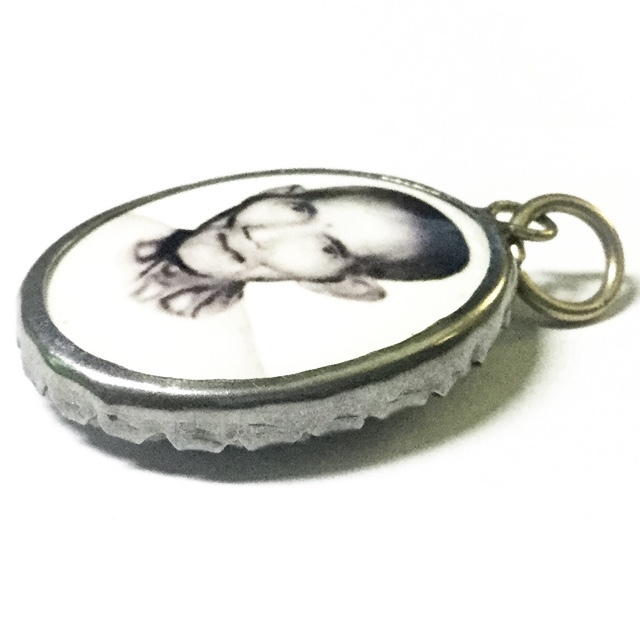 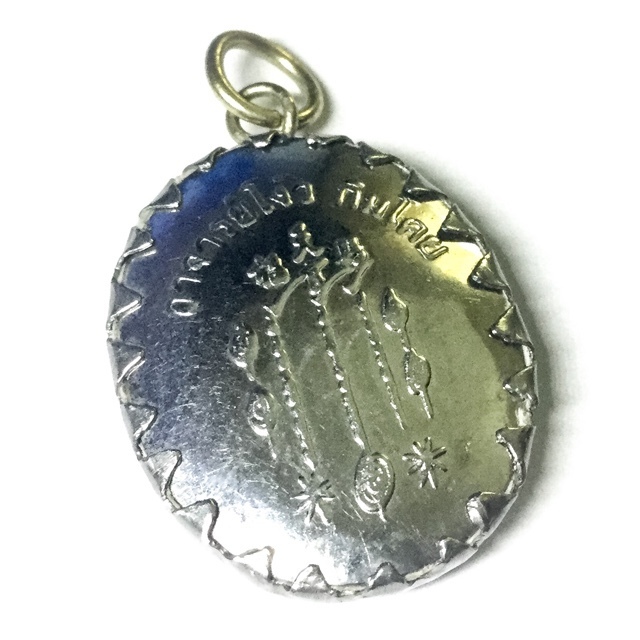 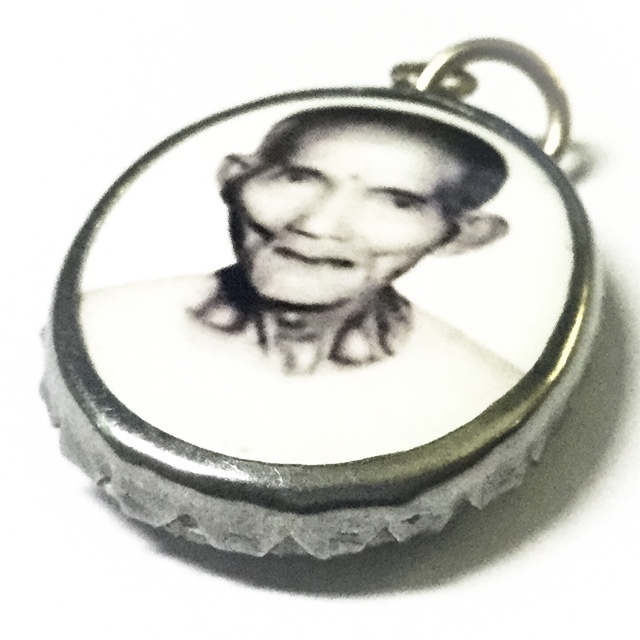 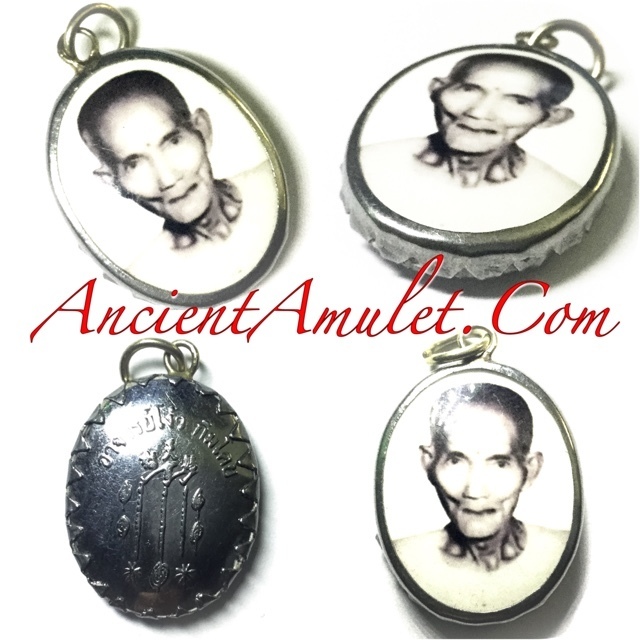 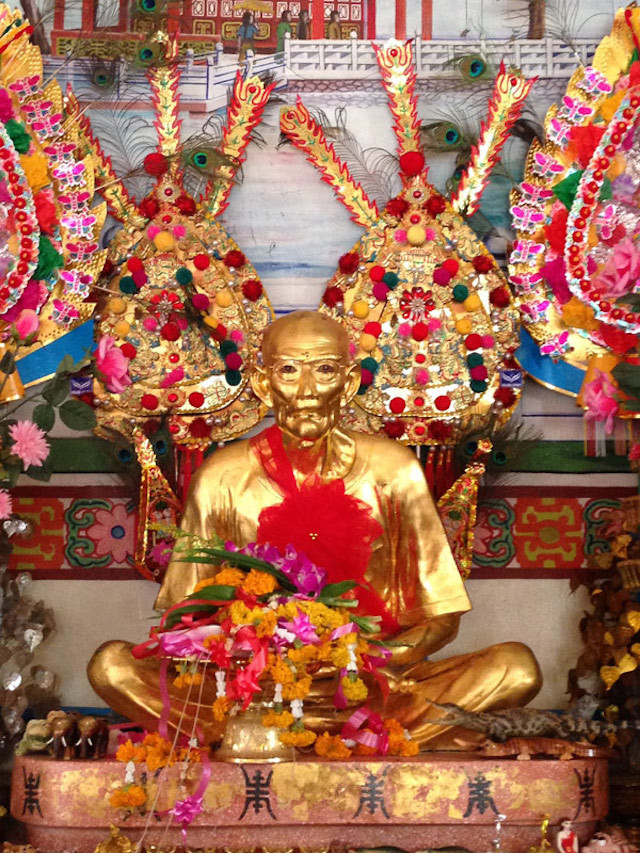